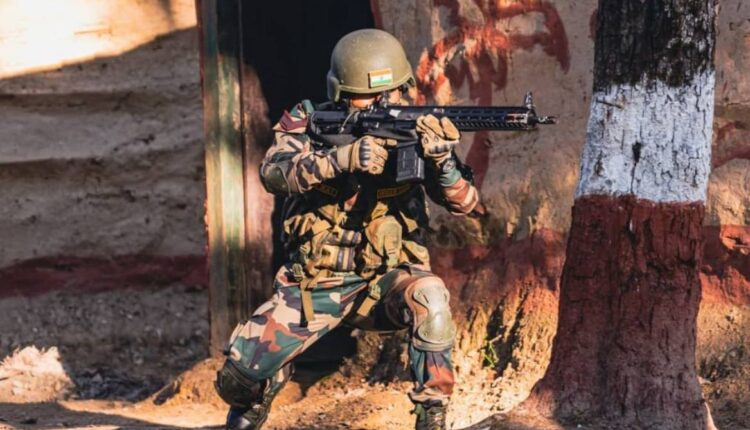 Dressed in army uniform…. Strong in heart and mind…. Dedicated to their duty and nation…. We call them fearless army men… Happy Indian Army Day.

There is nothing more stronger than the heart of the volunteer who happily dies for his country. Saluting Indian soldiers on the occasion of Indian Army Day.

The best thing that we can do for our Indian soldiers is that we can support them through thick and thin and be thankful to them for what they are doing. Happy Indian Army Day.

Without such brave and inspiring soldiers, a nation is nothing and we are blessed to have such wonderful soldiers in our country. Happy Indian Army Day.

IPL 2022: Five cricketers from Odisha make it to list of…