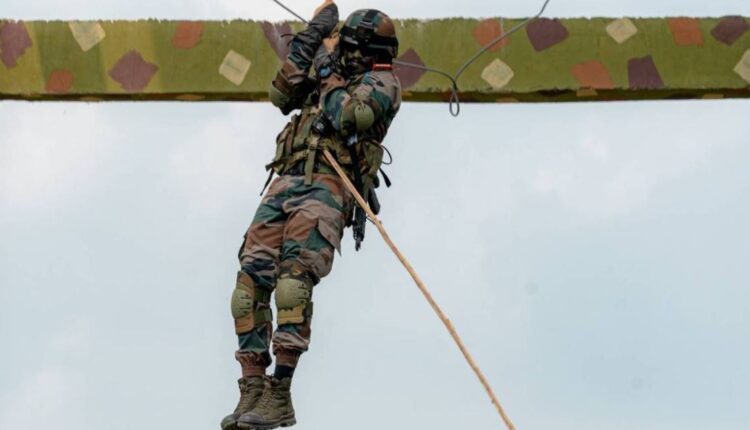 The Indian Army was officially established on April 1, 1895.  However, it was only in 1949 when the country got its first chief. On January 15, 1949, Lieutenant General KM Cariappa took over as the first Commander-in-Chief of the Indian Army from General Fransis Bucher, the last British Commander-in-Chief. Since then, the day is celebrated as Army Day.

Let us take pride in celebrating our heroes who protect us and who die for us. Warm wishes on the occasion of Indian Army Day 2023 to everyone.