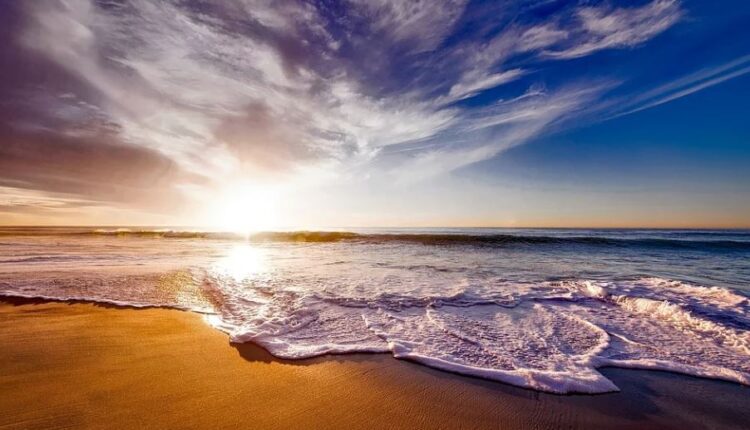 By its resolution 63/111 of 5 December 2008, the UN General Assembly designated 8 June as World Oceans Day.

The concept of a ‘World Oceans Day’ was first proposed in 1992 at the Earth Summit in Rio de Janeiro as a way to celebrate our world’s shared ocean and our personal connection to the sea, as well as to raise awareness about the crucial role the ocean plays in our lives and the important ways people can help protect it.

“Revitalization: collective action for the ocean” is the theme for World Oceans Day 2022.

Here are Quotes, Wishes, Messages to greet others on this occasion.