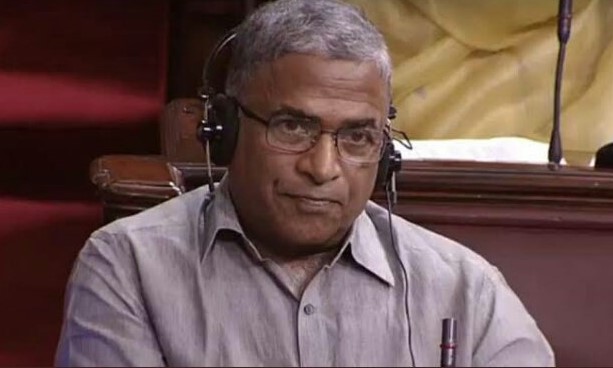 Rajya Sabha Chairman M.Venkaiah Naidu declared the parliamentarian as the winning candidate for the post of deputy chairman of Upper House of Indian Parliament.

The JD(U) MP of Bihar was chosen for the prestigious post through voice vote after opposition parties proposed candidature of RJD MP Manoj Sinha.

Earlier in the day, Biju Janata Dal (BJD) had declared to extend its support to the NDA candidate for the post of Deputy Chairman of Rajya Sabha after Bihar Chief Minister called up his Odisha counterpart Naveen Patnaik for the second time seeking support for JD(U) candidate.