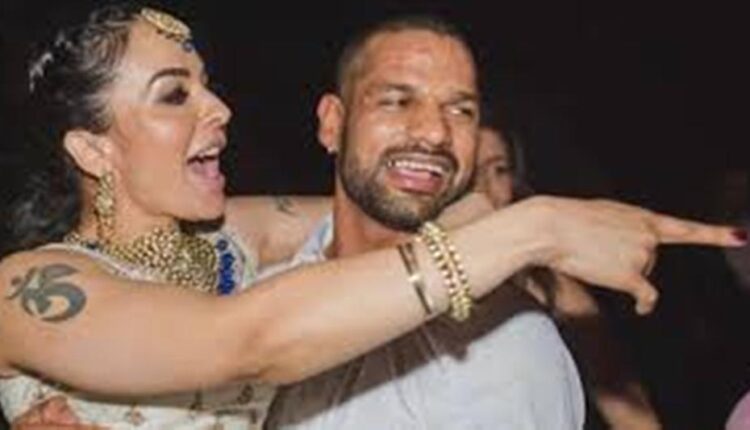 In an Instagram post, Ayesha broke the news on Tuesday. Her original profile, ‘Ayesha Dhawan’ has been deleted from the social media.

In 2012, Dhawan married Melbourne-based boxer, Ayesha Mukherjee and adopted her two daughters from her previous marriage. The couple has a son, Zoravar.

Dhawan is yet to confirm the news on the divorce. He was last seen in July on-field leading the Indian team during the Sri Lanka tour.