Hawker axed to death on asking for dues in Odisha 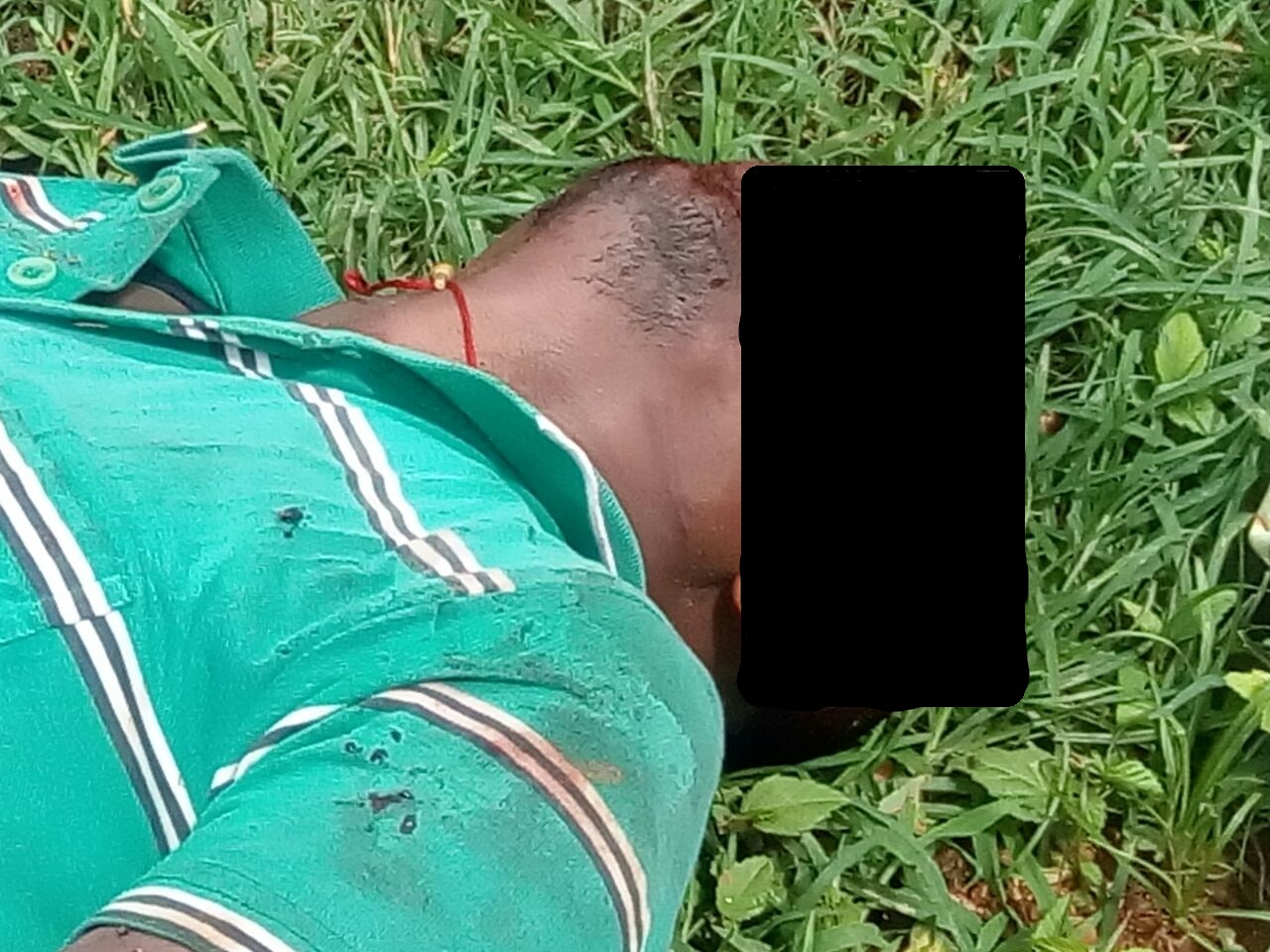 Sambalpur: In a shocking incident, a hawker was reportedly axed to death in Bamara area of Odisha’s Sambalpur district today after he asked a person to pay dues.

The deceased was identified as Chand Deb Choudhury, hailing from Jharkhand.

According to reports, one Balaram Munda of Pokharamal village in Nuadihi area here had taken articles worth Rs 2,600 from Chand Deb but didn’t pay the amount.

This morning, Chand Deb asked Balaram to clear the dues following which an exchange of words ensued between the two.

The incident took an ugly turn when Balaram lost his cool and allegedly hacked Chand Deb to death with an axe.

He went absconding soon after committing the crime. Police have started investigation into the incident.

Dhawan in, Murali out from team India for Tests in Sri Lanka