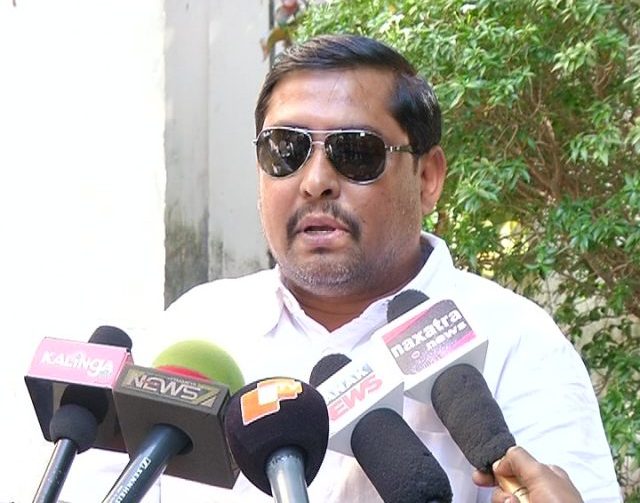 Cuttack: In a jolt to Congress’ Sundargarh MLA Jogesh Kumar Singh, the Orissa High Court today declared his election null and void over two petitions against him pertaining to submission of false caste certificate by the legislator.

Hearing two separate petitions filed by BJP candidate Sahadev Xaxa, who lost to Singh in the 2014 assembly elections, and a voter Ajay Patel, the High Court found that Singh had submitted a caste certificate which certified him as a ‘Khandayat Bhuyan’ whereas the same is not included in the list of list of scheduled tribes.

Worth mentioning, the Sundargarh constituency is reserved in accordance with the provisions of Article 332 of Constitution of India and as per Section 5 of the Representation of the People Act, 1951, only candidates belonging to Scheduled Tribe are eligible to contest election from the constituency while persons belonging to other communities are disqualified from contesting.

“Sahadev Xaxa had filed an election petition against Sundargarh MLA Jogesh Singh after the assembly election in 2014. It was pleaded before the high court that Jogesh Singh is not a Scheduled Tribe (ST). He also submitted a false affidavit while filing its nomination. The Returning Officer illegally accepted his nomination paper,” said Gopal Agarwal, counsel of Xaxa.

Meanwhile, Singh said the matter would be challenged in the Supreme Court.

“I am yet to see the order of the Orissa High Court. I will move the Supreme Court after consulting my lawyer. I have never submitted a false affidavit. My ancestors are tribal and by default I belong to the tribal community,” said Jogesh Singh.