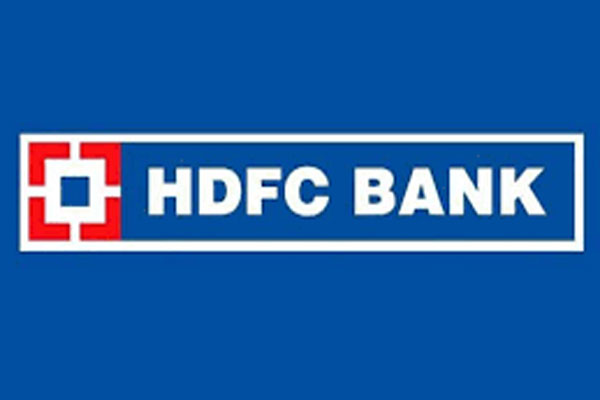 Mumbai: HDFC Bank has reduced its marginal cost of funds-based lending rates (MCLR) by 10 basis points across all tenors with effect from Friday.

According to the HDFC Bank website, post the rate cut, the overnight MCLR stands at 7 percent, the one month tenor stands at 7.05 percent while the three-month MCLR is 7.10 percent.

HDFC Bank gets shareholders’ nod to raise up to Rs…

The development comes a day after the Reserve Bank of India (RBI) announced to keep the repo rate and the reverse repo rate unchanged.

Banks generally review MCLRs every month. ICICI Bank recently announced to reduce its MCLR by 10 bps across tenors with effect from August 1.

CBI gets cracking in Sushant case, probe handed over to SIT