He caught the fish for others to eat, but … 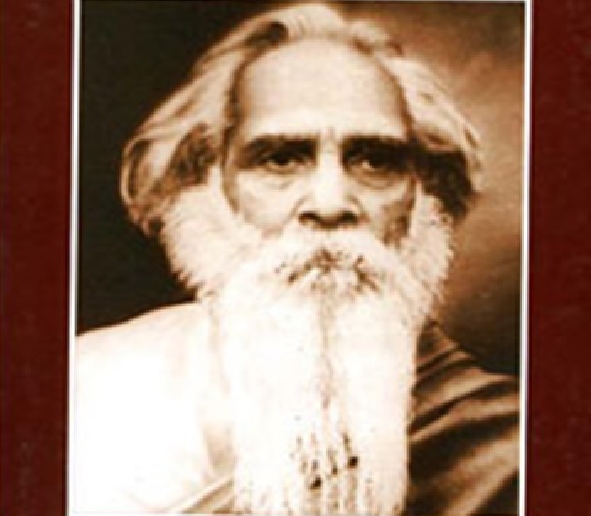 There is a popular saying in Odia referring to the ‘Fishing Net’. It catches all the fish, but can’t eat any itself. Something like that happened in case of the renowned academician and freedom fighter Pandit Nilakantha Das, who took charge of Congress Party’s election campaign in 1937, when the first election was being held for the Provincial Assembly of Odisha.

Pandit Nilakantha Das, well known all over Odisha as one of the Pancha Sakhas of Satyabadi, was a close associate of Utkalmani Gopabandhu Das. He took over the leadership of the Odisha state unit of Indian National Congress after the death of Utkalmani and worked relentlessly to strengthen the party organisation in the state.

After the separate province of Odisha was formed in 1936, the first elections to the Provincial Assembly was held in 1937 and it was Nilakantha, who took the responsibility of bringing Congress to power. He went around the state getting worthy candidates to fight on Congress ticket and worked very hard to secure 36 seats for Congress in the 60 member assembly. In fact, he did not contest himself so as to work full time for the party. The understanding was that, once the party secures a majority, he could be chosen as its leader and then he could come to the assembly through a bye-election. The party got the majority, but surprisingly, he could not be chosen as the leader of the Legislature Party. That was because of a new operational guideline framed for the party not permitting anyone from outside the assembly to be the leader of the Legislature Party.

That was pretty upsetting for Pandit Nilakantha, writes Nilamani Routray in his autobiography ‘Smruti o Anubhuti’. Not only that Pandit Nilakantha was kept out of power in 1937, he was overlooked in 1946 elections too, when the campaign responsibilities were handled by Biswanath Das and Dr. Harekrushna Mahatab in 1951-52 general elections, the first to be held under the Constitution of Independent India.

Nilakantha went on to form his own political outfit ‘Swadhin Jansangh’ and contested the 1951 elections from Satyabadi constituency against Congress candidate Satyabadi Nanda. There were two more candidates in the fray. But Nilakantha won the elections defeating his nearest rival from Congress Party. That was a proof of his immense personal popularity in the area.

But something very unusual happened in the next elections. Nilakantha had returned to Congress Party at the request of Pandit Jawaharlal Nehru before the elections in 1957 and filed his nominations from Satyabadi constituency as a Congress candidate. This time no one came forward to contest against Pandit Nilakantha as a mark of respect to this senior leader who had given his everything for the party. He was elected unopposed to the assembly.

“Dr. Mahatab himself came to greet me at my place”, writes Pandit Nilakantha in his autobiography ‘Atma Jibani’.” Now you should become the Speaker of the House’, he said. I readily agreed. It felt far more peaceful. Mahatab babu kept helping me in every matter thereafter, very genuinely.”

The dreadful impact of the poison of humiliation that Nilakantha had swallowed down in 1937 had subsided to a great extent by then. He was feeling greatly relieved.