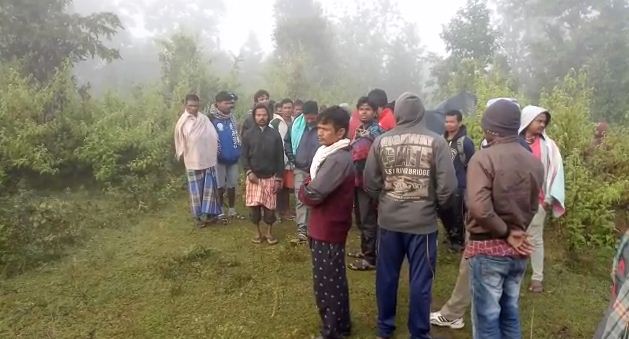 Paralakhemundi: Headless body of a man was found at a forest near Bhaliasahi village under Mohana police limits in Odisha’s Gajapati district.

The deceased has been identified as Dasu Mallick (65) of the village. Family members spotted the body last night and informed the police about it. Cops reached the spot with a scientific team, recovered the body for post-mortem and started investigation into the incident.

Though the circumstances under which the man died is yet to be ascertained, his son alleged that some villagers murdered him by severing his head with billhook over suspicion of practising sorcery.

Farmers have sex the most, scribes the least: Survey