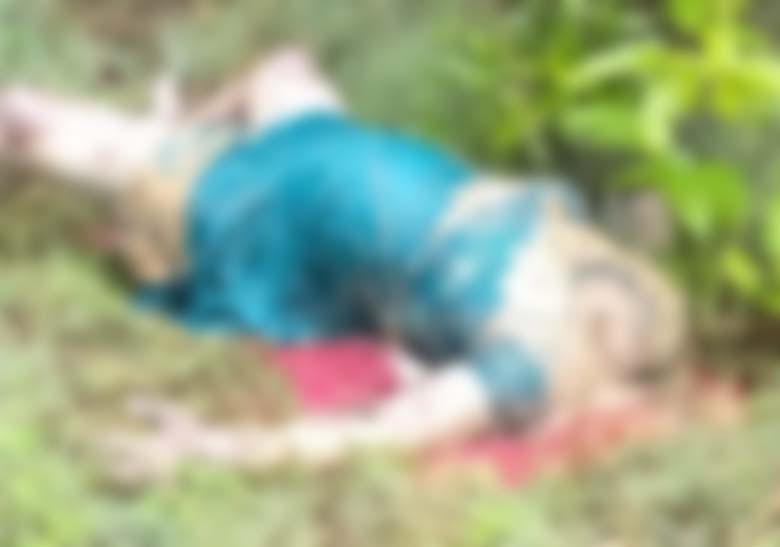 While the identity of the deceased is yet to be ascertained, it is suspected that the girl is raped and then murdered. The girl’s semi-nude body was spotted by nearby villagers who had gone to the forest to fetch firewoods.

Early in the morning, the villagers sensed foul smell emanating from the Basudevpur forest near Tanakuli Ghat under Sadar police limits. The stink led them to the body owing which they informed the local police.

Police reached the spot, recovered the body and launched a probe into the matter after registering a case of unnatural death.