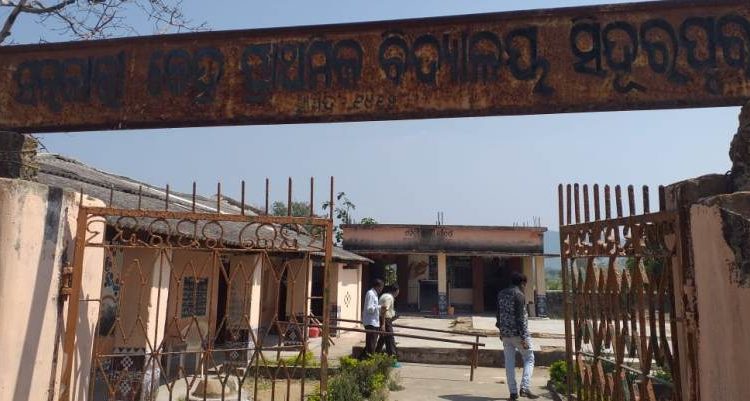 According to reports, Harekrushna Bhoi, headmaster of Government Primary School at Sindurpur in Binika area of the district, engaged a student of class-VIII and another student of class-X of a nearby high school for the painting work.

Bhoi had told the two students to pay them Rs 1800 for the work. “My son, on being told by his friend about the painting work, didn’t go to the school for two days and carried out the work during the period,” father of one of the two students said.

Till the filing of this report, no police complaint was lodged in this regard.