Headmaster held for misbehaving with girl students in Odisha 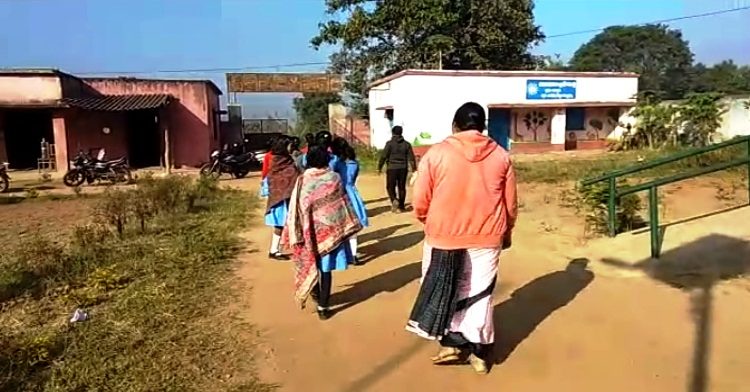 Keonjhar: Headmaster of an upper primary school in Joda area of Odisha’s Keonjhar district was arrested for allegedly misbehaving with girl students, a police official said.

The accused has been identified as Baneswar Patra, headmaster of Balada Government Upper Primary School. He was booked under relevant sections of the IPC and POCSO Act.

Patra was earlier placed under suspension by the Block Education Officer (BEO) over the allegations.

As many as 15 girl students of the school’s hostel had left it and taken shelter in a house near the school alleging that the headmaster misbehaved with them  in an inebriated state. They further alleged that Patra used to engage them in various works in school and hostel campuses.

Fine against open defecation, urination to be imposed in Odisha capital