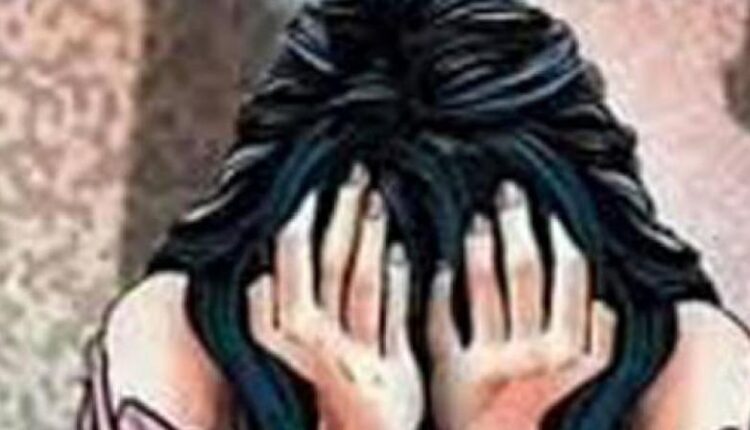 Mandya (Karnataka): The Karnataka Education department has initiated an inquiry into the alleged incident of a headmistress punishing a girl student by making her strip before the classmates in her office chamber and brutally assaulting with a stick, sources said on Friday.

The shocking incident took place in the Government High School of Gananguru village in Srirangapattana taluk of Mandya district last week. The girl studying in Class 8 was allegedly beaten ruthlessly with a stick and asked to strip before the classmates and the headmistress forced her to remain in that state without clothes for hours.

The victim said that the headmistress was furious after she came to know that she had brought a mobile to the classroom. During the lunch hour, the teacher had asked the students who had brought mobiles to the school to submit them. The headmistress had warned the girls that if they did not submit the mobile phones by themselves, she would get them stripped and make boys check them.

Later, the headmistress sent all the boys outside the Class and started hitting the victims. The victim said that the headmistress had stripped her before her classmates and she was made to sit on the ground.

Though the girl pleaded that she was feeling cold and wanted to drink water, the headmistress did not relent. Finally she was let go by the evening.

The parents of the girl later complained to the senior officers in the education department and urged for action.

Sources in the education department have confirmed that Tehsildar Shwetha N. Ravindra had already visited the school and collected information on the incident. It is learnt that the headmistress has been infamous for her cruel punishments to the students and had been suspended earlier.