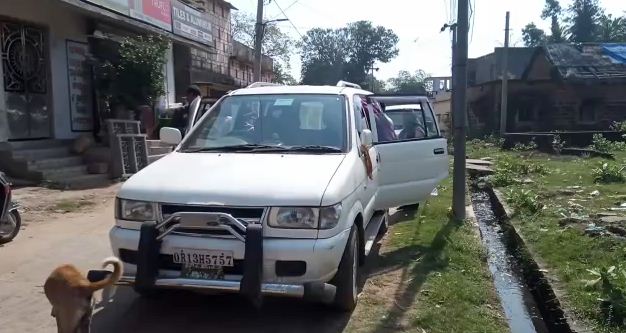 According to reports, Satpathy was receiving the bribe amount from the guardian of a student for issuing a birth certificate, during which sleuths of the anti-corruption agency caught her red-handed.

Later, raids were conducted at the headmistress’ rented house in Banki and residence at Souri village in Salepur area. Till last reports came in, the raids were underway.