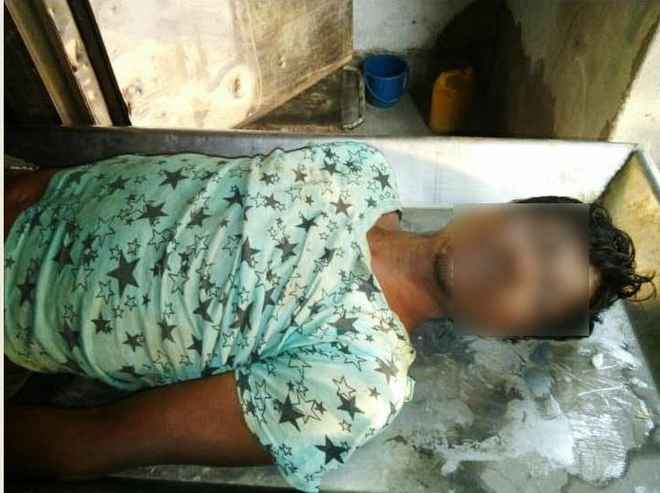 While over half of the districts in Odisha are reeling under intense heatwave conditions, a youth today allegedly died of sunstroke at Bankatal village under Jamankira Block in Sambalpur district.

The deceased has been identified as Pramod Khaidia.

According to reports, Pramod fell unconscious while he was returning to his house after taking a bath in a nearby water body this afternoon around 1 pm at his village.

Neighbours rushed him to the local hospital, but the attending doctor referred him to District Headquarters Hospital (DHH) here after preliminary treatment. However, he was declared dead on arrival at DHH.

The 65-year-old Barik was a resident of Hemasurapada. He fell ill near Town High School and succumbed.

With this, three alleged sunstroke deaths have been reported this summer.