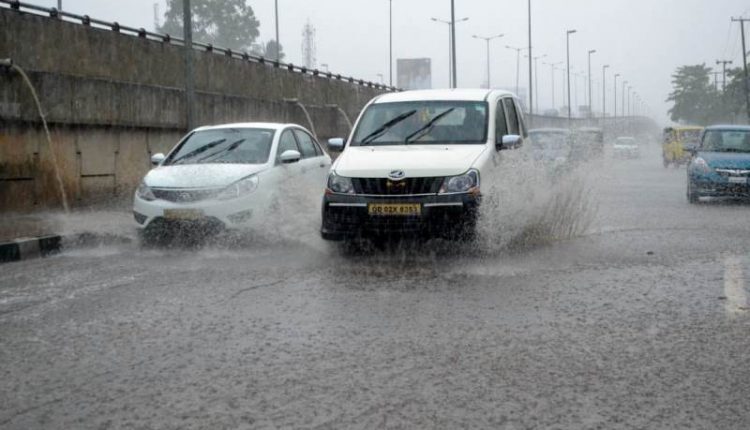 Bhubaneswar: The Regional Meteorological Centre here has predicted heavy rainfall in the Twin City of Bhubaneswar and Cuttack till tomorrow.

Issuing a heavy rainfall advisory, the MeT Centre said a few spells of thundershower with one or two intense spell is very likely to occur over the Twin City till 2 am of August 10.

“Generally cloudy sky with a few spells of rain/thundershower with one or two intense spell(2-3 cm per hour) is very likely to occur in Bhubaneswar and Cuttack city areas,” the advisory read.

Under its impact, low lying areas and underpass roads might get waterlogged temporarily, The weathermen also cautioned occasional reduction of visibility causing traffic congestion due to the weather condition.