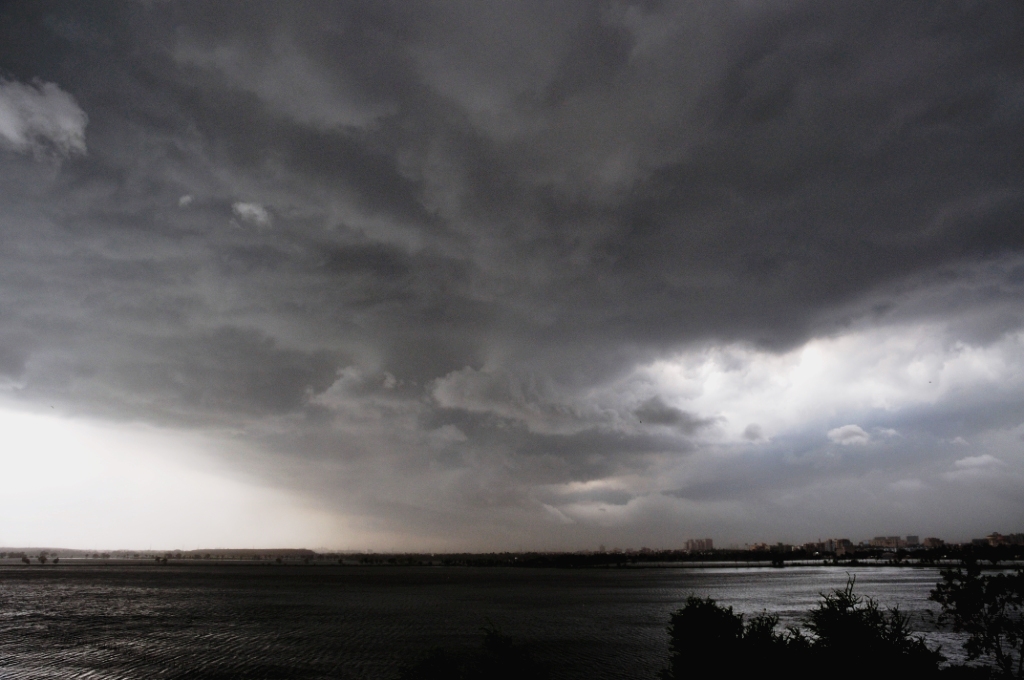 Bhubaneswar:  The Regional Meteorological Centre today predicted that cyclonic circulation over west-central Bay of Bengal would trigger rain at several places in coastal Odisha from tomorrow.

Speaking to media, MeT centre director HR Biswas said the cyclonic circulation over west-central Bay of Bengal is likely to further intensify in low pressure in next 24 hours. As result, rain will occur in coastal Odisha from tomorrow night till October 30.

Districts like Kendrapara, Puri, Jagatsinghpur, Balasore and Bhadrak districts would experience moderate to heavy rainfall during the period, he added.

Besides, fishermen are advised not to venture into deep sea of west central and north Bay of Bengal area on October 29 and 30.

Dhoni being dropped akin to MeToo fire in cricket board