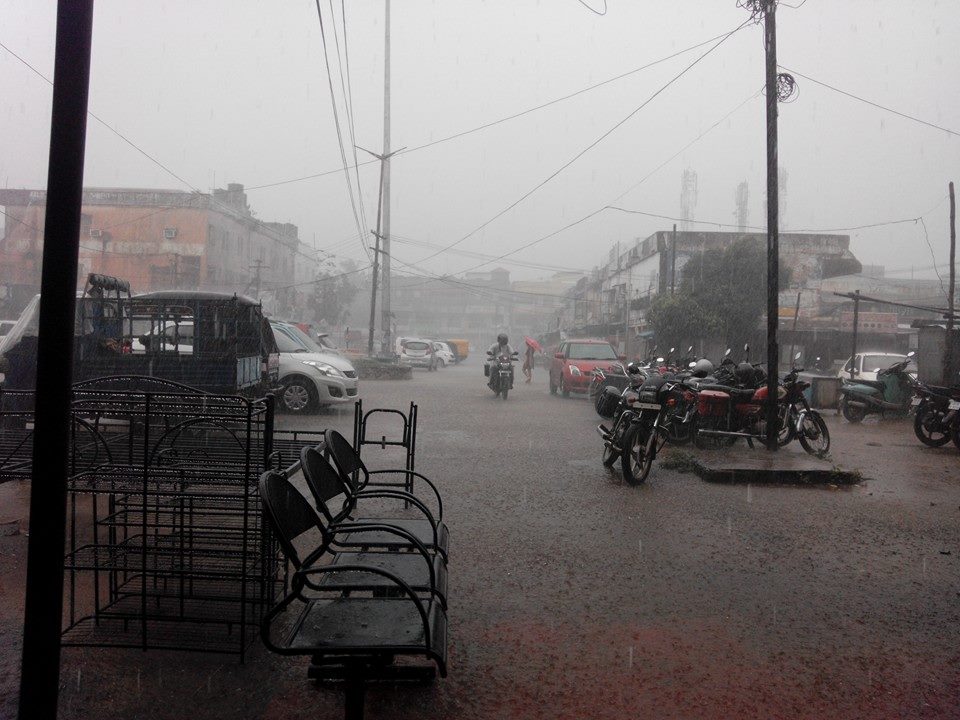 The heavy to very heavy rainfall is on the cards for the districts included Koraput, Malkangiri, Nuapada, Kalahandi and Balangir.

Meanwhile, Odisha registered deficit rainfall this year. It received minus (-) 22% rainfall so far. Balasore is the lowest district with minus (-) 49% rainfall followed by Gajapati that recorded minus (-) 47% rainfall, said the Bhubaneswar MeT.

A new low pressure system is likely to be formed over the Bay of Bengal by July 31 that will trigger rain across the state. The quantity of rain may increase after July 31 and August 1.