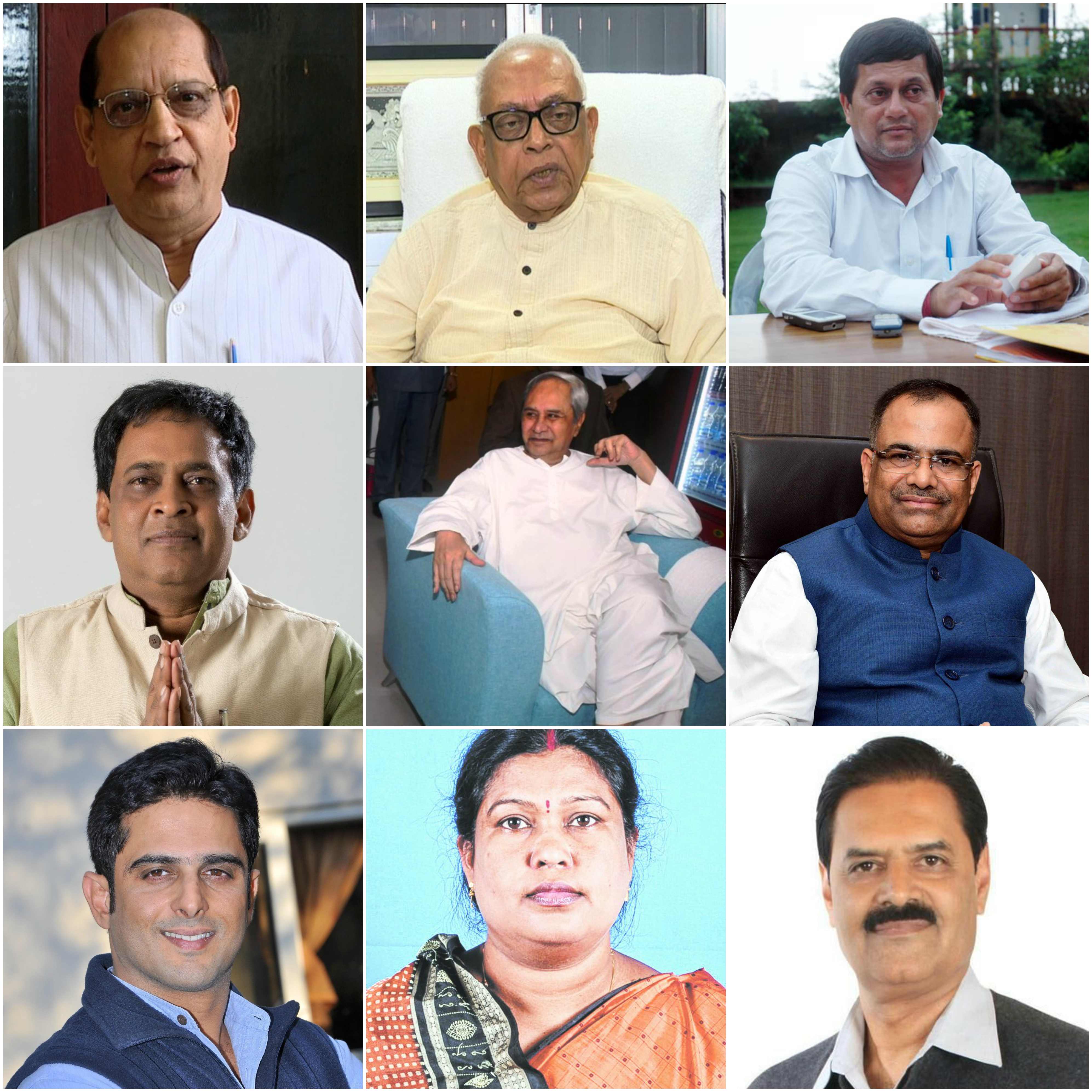 As Odisha is going to polls for five Lok Sabha and 35 Assembly Constituencies in phase II, the fight is expected to be tough among the candidates fielded by three major political parties in the State.

This time, Patnaik is contesting from Bijepur Assembly Constituency in western Odisha apart from Hinjili that has sent him to Assembly four times in a row since 2000, to measure his political strength eyeing the fifth consecutive term as the CM of Odisha.

While he is fighting against Bharatiya Janata Party (BJP) leader and senior lawyer Pitambar Acharya and Congress candidate Shambhunath Panigrahi in Hinjili, the Bijepur seat witnessed electoral fight among the BJD chief, BJP’s Sanat Gadtia and Congress’ Ripunath Seth in the second phase of polls.

While Odisha’s ruling BJD is hoping to capture all 21 Lok Sabha seats in the four-phase elections, BJP and Congress have fielded strong candidates to give tough fight.

Worth mentioning, BJD had won 20 Lok Sabha seats in 2014 elections. However, Sundergarh was the only Lok Sabha seat the BJP had managed to win in Odisha in last polls.