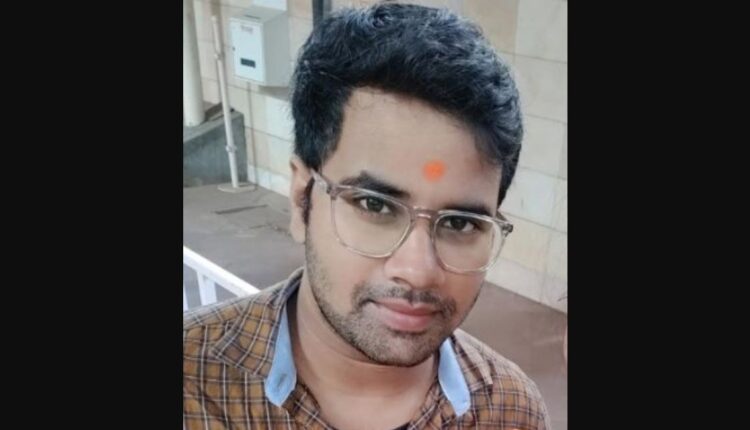 Mumbai/ Bhubaneswar: Geologist Satyambad Patra from Odisha was among the four persons who died after a Pawan Hans helicopter ditched into the Arabian Sea near the ONGC’s Sagar Kiran oil-rig, off Mumbai High Fields on Tuesday.

Patra hailed from Malkangiri district of the state.

My heartfelt condolences to the bereaved families for their irreparable loss. We stand with them in this hour of grief.@PetroleumMin @MIB_India @PIB_India @IndiaCoastGuard @PawanHansLtd

The chopper was carrying nine people – seven passengers, reportedly ONGC staffers, and two pilots – and a major operation comprising the ONGC, the Indian Navy, the Indian Coast Guard, and offshore supply vessels, was launched to rescue them.

By 2 p.m., all the nine were taken out, but four, who were unconscious after rescue and flown to a Mumbai hospital, were pronounced dead later, said officials.

“All 9 persons on board the helicopter were rescued. Unfortunately, four of them, brought unconscious to the Mumbai base and taken to the hospital, lost the battle of life. ONGC deeply mourns this loss,” said the ONGC in a tweet last evening.

The rescue operation comprised the ONGC’s offshore supply vessel Malviya-16 and a boat from oil rig Sagar Kiran, while the Indian Coast Guard deployed its helicopters to drop rafts near the ditched chopper, and the Indian Navy sent an ALH and a Sea King chopper.