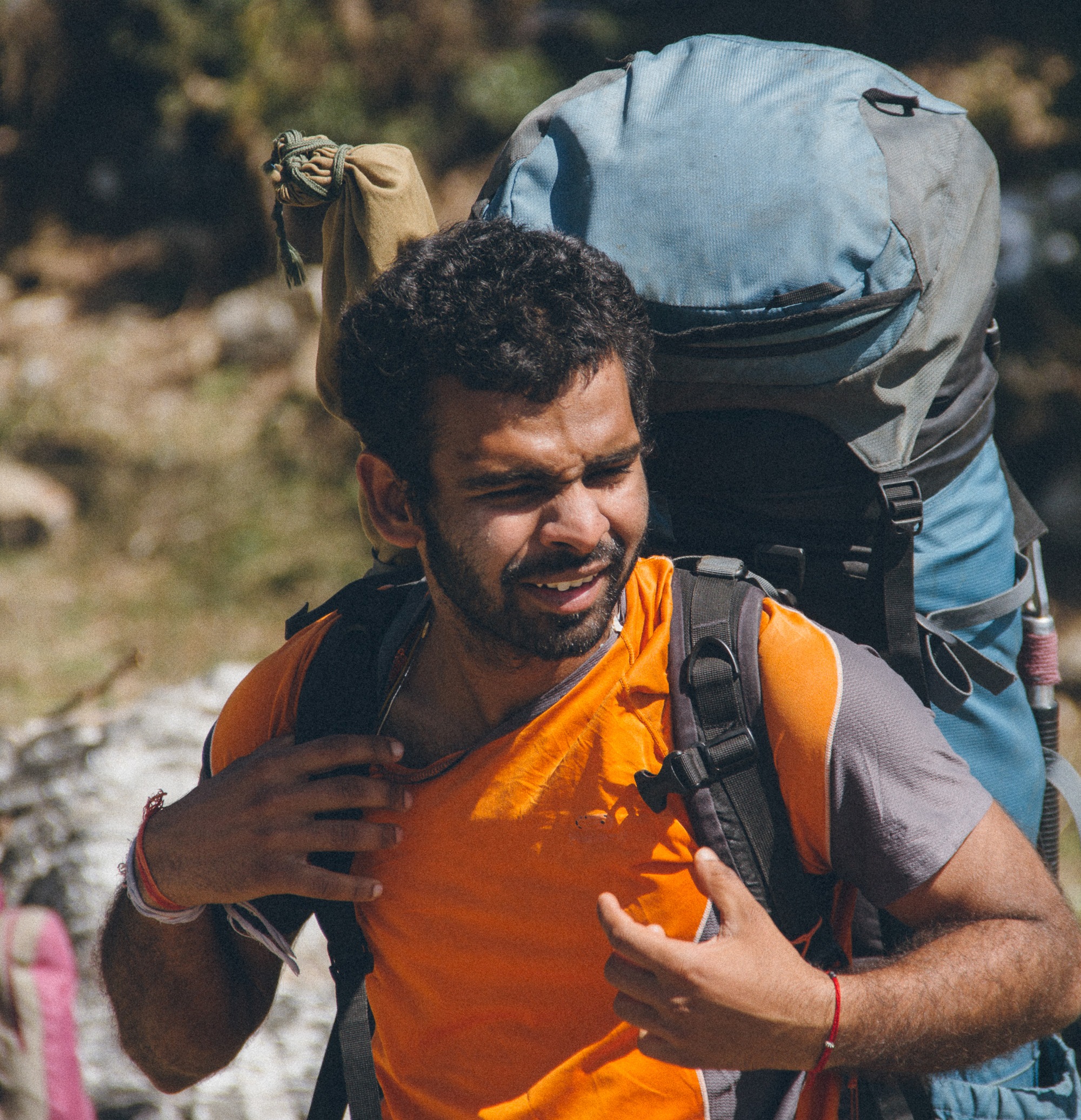 Tata Steel employee Hemant Gupta who was steadily progressing towards the summit in his Everest expedition, has conquered Mount Everest at 6.25 am this morning as per the report received from Ground Zero.

Hemant Gupta (27) completed his B. Tech in Metallurgical Engineering & Material Science from IIT Bombay in 2011 and joined Tata Steel as a Management Trainee at Kalinganagar in Odisha’s Jajpur district. As a MT, he had undertaken TSAF Outdoor Leadership Course in Uttarkashi Himalaya.  His first tryst with adventure came through his successfully completing the one month Basic Mountaineering Course from the National Mountaineering Institute in Manali. TSAF thereafter included him in the TSAF organized Chamser Kangri Expedition in which he reached upto 21100 ft. His love for adventure made him join the Adventure Programme Dept. in Sept. 2013.

Payo Murmu, another employee of Tata Steel, who was also on this expedition with Hemant Gupta was not able to make the final attempt towards the summit due to inclement weather. Both the mountaineers are expected to be back at base camp by tomorrow.

At the start of the expedition, Bachendri Pal, Chief Adventure Programme, Tata Steel had said, “Everest has always represented the epitome of challenge of human endeavor, of leadership, of knowing one’s strengths and weaknesses, of being humble in one’s approach and of testing one’s capabilities. All the skills learnt not only help one in surmounting mountains in Himalaya but also in their real life, thereby making them better individuals benefitting them and the organization or community they work for. Tata Steel believes in empowering people and its continuous effort in this direction is seen through the two employees making the attempt this summer.”

Monsoon to break over Kerala on Tuesday: IMD