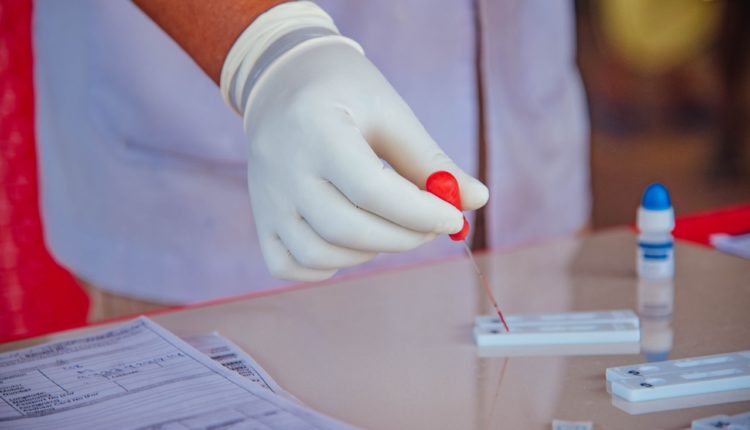 A total of 3037 samples was tested on Wednesday, of which 67 were found positive for COVID-19 in 10 districts. Of 67 cases, 65 were reported from quarantine centres and 2 are local contacts. Ganjam district reported the highest number of 26 followed by Jajpur (11) and Khordha (11) districts.

Here’re COVID-19 positive cases detected during the day 27-May :

In Bargarh district, this is the second positive case of COVID-19 so far. The person infected with the deadly virus is a resident of Barpali area.

The person was under quarantine at Baraguda area after he returned from Maharashtra a few days ago. His swab sample was collected from the quarantine centre for test and the result came out positive on Wednesday.

Source said that the youth had been staying in Mumbai since 20 years. After enforcement of lockdown, he had walked thousands of kilometers from Mumbai and arrived in Odisha-Jharkhand border. From there, he managed to reach his home district with help of someone on his way. After his return, he was put under quarantine at a college for some days and later he was sent to another quarantine centre at Baraguda under Barpali block.

With detection of second positive cases in the district, Bargarh administration announced three villages — Baraguda, Haldipali and Babupali — as the containment zones. All the roads connecting to these villages were sealed and sanitised.