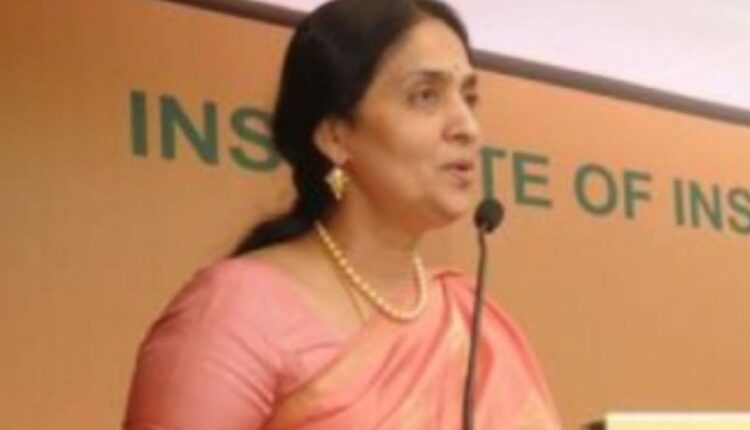 New Delhi: It is the unknown person, now referred to as the “Himalayan yogi” who was running the National Stock Exchange (NSE) and the then MD and CEO Chitra Ramakrishna was ‘was merely a puppet in his hands’.

A SEBI investigation found that from the same, it is evident that Ramakrishna had abdicated all her powers to the unknown person and was playing in the hands of an unknown person through the instrumentality of Anand Subramanian.

This is further evident from the email dated October 8, 2015 from Ramakrishna to the unknown person, wherein she states that “Company is running only because of THY Grace and my G’s blessings, Swami”. This clearly shows that it is the unknown person who was running NSE and Ramakrishna was merely a puppet in his hands, the SEBI has found.

Even after SEBI had sent the complaints filed against Ramakrishna to NSE, she was still seeking guidance and directions from the unknown person.

The E&Y Report dated July 5, 2018, submitted by NSE had observed that “We observed select emails which may be confidential information pertaining to NSE being shared by Chitra and Subbu with Rigyajursama. Such information included those pertaining to NSE 5 year financial projections, dividend pay-out ratio, NSE’s business plans, agenda of NSE’s board meeting and consultations over the ratings/performance appraisals of NSE employees.”

Hence, it is clear that confidential information including those pertaining to NSE 5 year financial projections, dividend pay-out ratio, NSE’s business plans, agenda of NSE’s board meeting and consultations over the ratings/performance appraisals of NSE employees has been shared by Ramakrishna with the unknown person, the impact of which could be unimaginably wide and still at large and detrimental for NSE if not the securities market, the probe found.

Panchayat election in Odisha: Re-polling at 45 booths on February 23