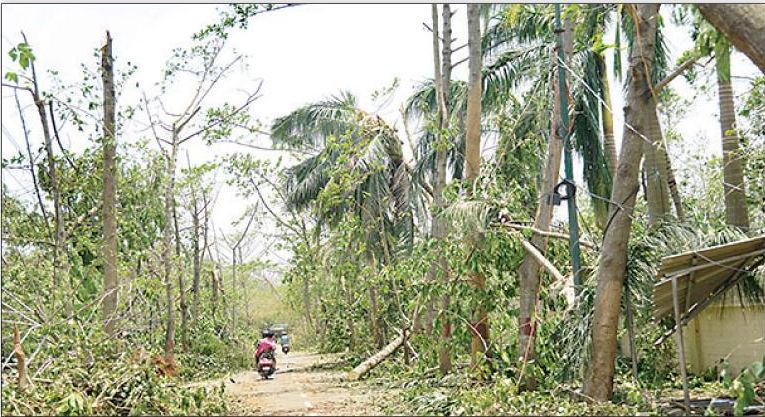 Bhubaneswar: Extremely severe cyclonic storm FANI hit Odisha coast on May 3 devastating Puri and parts of Khurda district. It claimed at least 35 lives. While thousands of trees were uprooted and several houses destroyed, the restoration process has been started.

Here is the list of actions taken for the restoration:

FANI was stronger than 1999 Super Cyclone in Odisha!