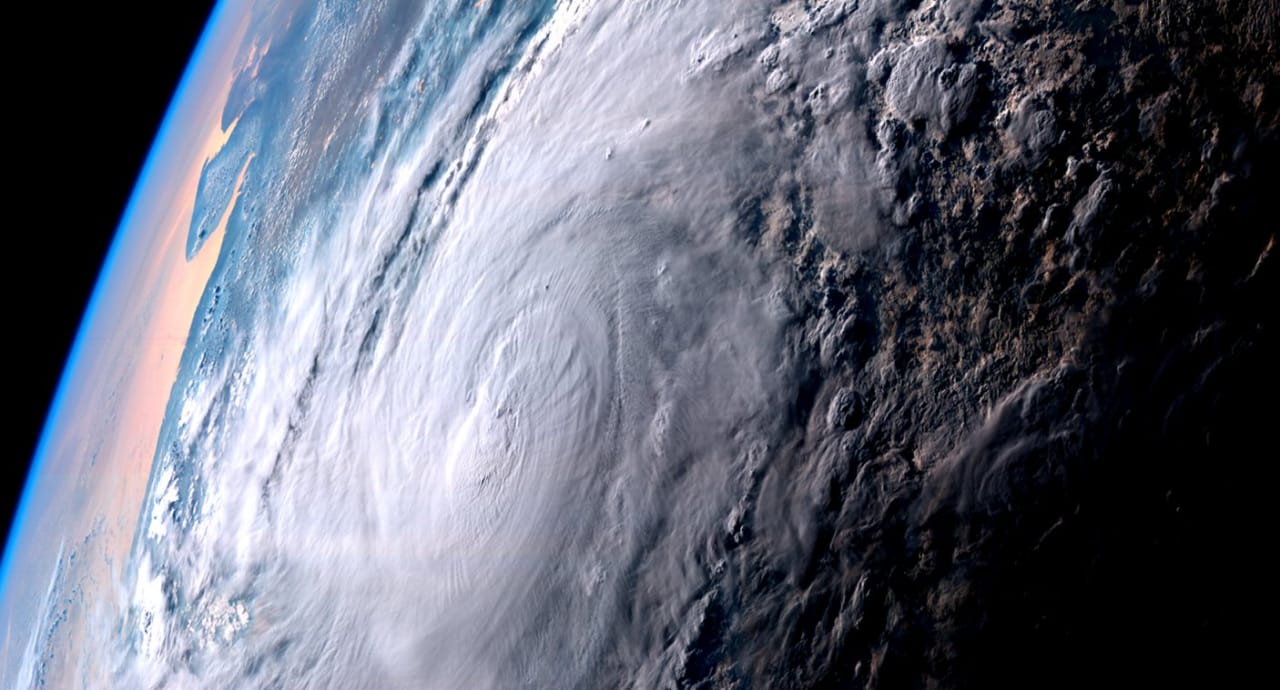 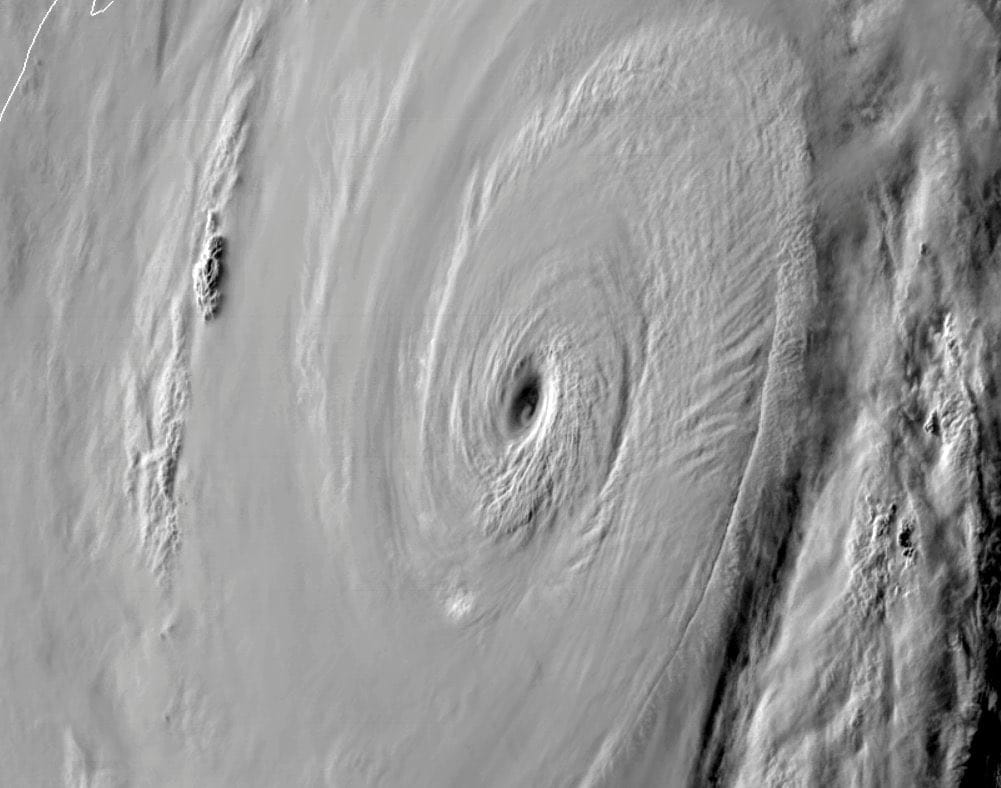 The cyclone is very likely to move north-northeastwards across northwest Bay of Bengal and cross West Bengal – Bangladesh coasts between Digha (West Bengal) and Hatiya Islands (Bangladesh) close to Sundarbans during afternoon to evening hours of May 20 with maximum sustained wind speed of 155-165 kmph gusting to 185 kmph.

Wait is not over yet! These malls in Odisha capital not to open for public