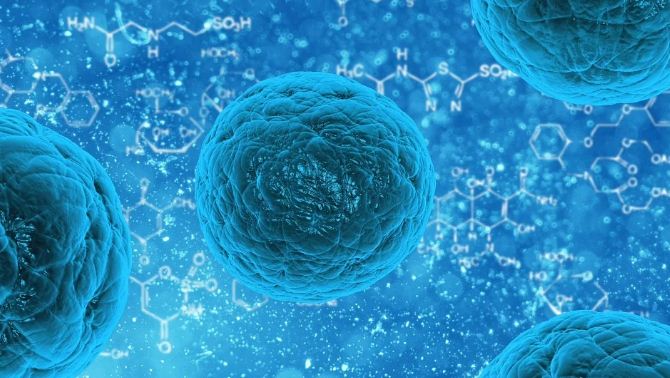 Thiruvananthapuram/Bhubaneswar: As many as 13 cases of Norovirus have been reported in Kerala’s Wayanad district.

As per reports, 13 students of a veterinary college in Pookode near Vythiri in Wayanad have contracted the virus.

Kerala Health Minister Veena George said there is no cause for concern but everyone should be vigilant. Activities including super chlorination are underway. Drinking water sources need to be ensured to be hygienic, the minister said.

With proper prevention and treatment, the disease can be cured quickly, she added.

You can get norovirus from:

Norovirus is sometimes called the stomach flu or stomach bug. However, norovirus illness is not related to the flu which is caused by influenza virus.

Norovirus causes inflammation of the stomach or intestines. This is called acute gastroenteritis.

A person usually develops symptoms 12 to 48 hours after being exposed to norovirus. Most people with norovirus illness get better within 1 to 3 days.

If you have norovirus illness, you can feel extremely ill, and vomit or have diarrhea many times a day. This can lead to dehydration, especially in young children, older adults, and people with other illnesses.

Symptoms of dehydration include:

Children who are dehydrated may cry with few or no tears and be unusually sleepy or fussy.

Wash your hands thoroughly with soap and water