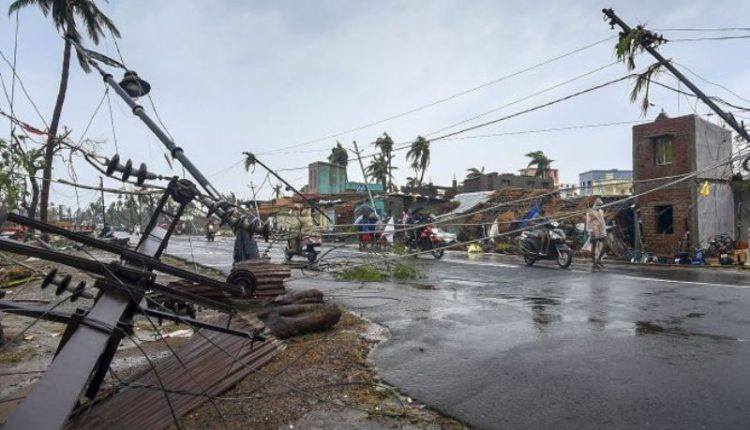 Bhubaneswar: The Odisha Government has prepared the final report of damages caused by cyclone FANI in the state.

After village to village assessment through various teams constituted by the District Collectors, the final assessment of damages and losses has been made.

As many as 20,367 villages of 14 districts were part of the assessment. The cyclone affected 1.6 crores of people and 1.88 lakh hectares of crop areas, the report said.

A total of 5,56,761 houses have either been fully or partially damaged. A total of 64 people lost their lives and 12 people sustained grievous injuries.

Different departments of the State Government have assessed the loss to the public properties to be Rs 6643.63 crores. Similarly, an amount of Rs 2692.63 crores is required for pure relief measures for the affected people.

The total loss to the public properties and requirement of fund for relief measures has been estimated as Rs 9336 crores.

​The State Government has sought an assistance of Rs 5227.68 crores from National Disaster Response Fund (NDRF) in order to meet the expenditure on the ongoing relief and restoration measures.

​As of now, an amount of Rs 1357.14 crores has been released by the State Government to various districts and departments towards disaster response.