MISCELLANYSCIENCE & TECHNOLOGY
Sambad English Bureau Published On : Aug 8, 2021 at 11:11 AM 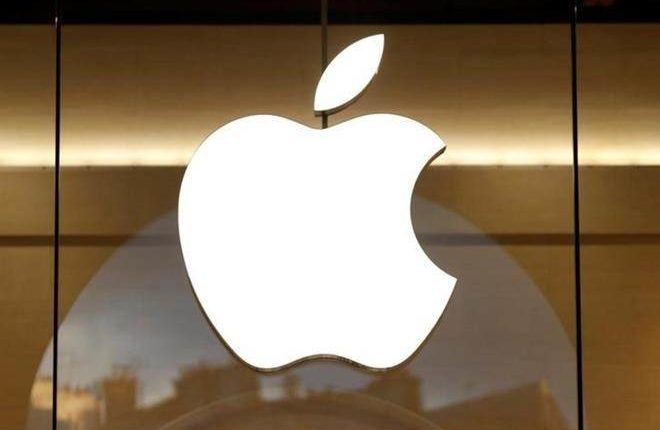 New Delhi: Apple which has been empowering women founders and people of colours as they build the next generation of cutting-edge apps, has also helped Indian female entrepreneurs who are underrepresented in technology.

The Apple Entrepreneur Camp is helping women founders receive one-on-one code-level guidance on their app from Apple experts and engineers, as well as mentorship, inspiration, and insights from top Apple leaders.

Once the lab concludes, they get ongoing support and become part of a growing community of other exceptional alumni who help them build their businesses.

Vedike is one such iPad app that helps users arrange pre-recorded tracks visually to create and experience spatial audio.

“Thanks to the Apple Entrepreneur Camp, we could work around some major roadblocks, and with design guidance from the camp, we were able to improve the user experience multifold,” Rao, Co-founder and CEO of Parjanya Creative Solutions, said.

“We are actively working on several exciting features like collaboration, improved augmented reality (AR) experience with animated 3D models, and more. We are also simultaneously working with content creators. The app will be ready for release this coming Fall on the App Store,” she informed.

The Apple Entrepreneur Camp helps them form a global network that encourages the pipeline and longevity of founders and developers of all backgrounds.

Vedike is an app that uses several frameworks provided by Apple, some of them introduced during the WWDC (World Wide Developer Conference) 2021.

“With constant support from Apple engineers, we were able to get code-level guidance across these frameworks. It helped us remove roadblocks, and opened up new ways of solving some of the problems,” Rao said.

The 10-day long camp was held online and covered areas like entrepreneurship, engineering and design.

“As we met inspiring women from around the globe at the camp and saw the amazing work that they have accomplished, it really drove home the fact that women can shoulder any role or responsibility, and gender is not at all a bar to create something exceptional,” Rao added.

Over 50 apps from the Entrepreneur Camp alumni are currently available on the App Store.

Alignment of coastal highway in Odisha finalised after 6 years