Here’s how GST rates will affect your monthly budget 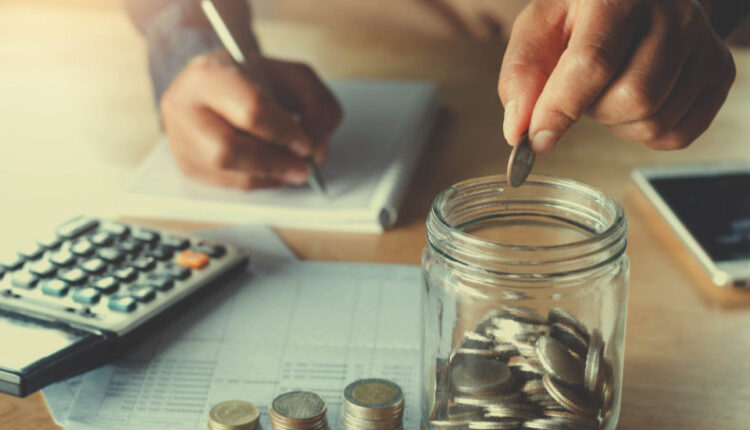 New Delhi: Foodgrains and pre-packed food items will now cost more after 5 percent GST was levied on them. All the products for which GST rates have been revised upwards are items that are consumed daily.

As per the available data it is estimated that household budgets are likely to increase by more than Rs 1,000 per month.

Flour, rice and dals to be costlier.

Pulses will cost Rs 5 to Rs 7 more per kg. Flour mill owners say that prior to GST the one quintal cost was around Rs 2600 but now it will cost Rs 2730 to the retailer.

The rate has been increased as exemptions have been withdrawn for pre-packed and pre-labelled foodgrains, fish, paneer, lassi, honey, jaggery, wheat flour, buttermilk, unfrozen meat/fish, and puffed rice (muri). These will now be taxed at 5%, at par with branded items.

The new revised rates has withdrawn exemption for hotel accommodation up to Rs 1,000 per day. This will now be taxed at 12%. So now the consumer has to pay Rs 120 more on a hotel bill of Rs 1000.

Non ICU beds which exceed Rs 5000 per day will be costlier.

Tetra packs used for packaging liquid beverages and dairy products will now attract 18% GST instead of 12%.

The rate of machines used for agriculture purposes specifically for cleaning, sorting and grading seed, machines used in cottage industry atta chakki which is operated with wind power and wet grinders will attract 18% GST which was 6 percent earlier.

GST on other equipment used for cleaning, sorting eggs, fruit and milking machines and dairy machinery has been increased by 6 percent to 18 percent. Power driven pumps such as centrifugal pumps, deep tubewell turbine pumps, submersible pumps, will be costlier by 6 percent.

The other things which are going to be costlier include work contract for roads, bridges, railways, metro and crematoriums which will now attract 18 per cent tax. There will be a hike in GST on RBI, IRDA and SEBI services.

GST on casinos being reviewed

The Group of Ministers had finalized a uniform 28% GST on casinos, horse racing and lotteries. This decision has been reviewed, and the GoM has been given a 15-day period to review its decision.

The GST on the transport of goods and ropeways has been reduced to 5 percent from 18 per cent. Renting of trucks or goods carriage where the cost of fuel is included will cost less as the tax has come down from 18 per cent to 12 per cent.

GST on ostomy appliances and orthopaedic appliances reduced from 12 per cent to 5 per cent.

The Congress held protests against the GST hikes at the Gandhi statue and later in both Houses of Parliament on Tuesday and forced adjournments till 2 pm in both Houses.

The Rajya Sabha and Lok Sabha were adjourned till 2 pm after opposition members continued to protest demanding a discussion on GST, price rise, Agnipath and other issues. The Congress said that the CPI inflation in May 2022 stood at 7.04%, and was as high as 7.79% in April 2022. These are way higher than the maximum limit of 6% set by the RBI.

Odisha MLA perturbed over rising cases of crime against women

DSP crushed to death by mining mafia in Haryana