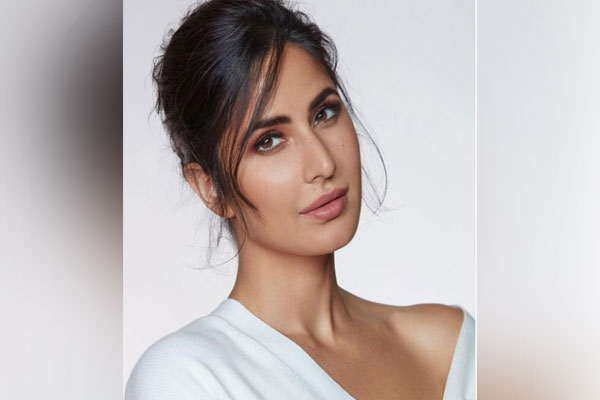 Among the celebrations, the early wishes came from Ranbir’s ex-flame Katrina Kaif, who extended her best wishes to the newly-wed couple through her social media.

Katrina took to her Instagram and posted the picture of the couple in the story section. She wrote under the picture, “Congratulations to u both – all the love and happiness @aliaabhatt #ranbirkapoor (sic).”

Katrina and Ranbir dated for nearly six years before they parted ways in 2016. Their last film together was the Anurag Basu directorial ‘Jagga Jasoos’.

While Katrina got married to ‘Masaan’ actor Vicky Kaushal in December last year in Jaipur in a private ceremony, Ranbir and Alia exchanged wedding vows in Mumbai at the ‘Sanju’ actor’s Vastu residence.

Katrina’s husband Vicky Kaushal, who has worked with Ranbir in ‘Sanju’ and with Alia in ‘Raazi’, too congratulated the couple on their special day.