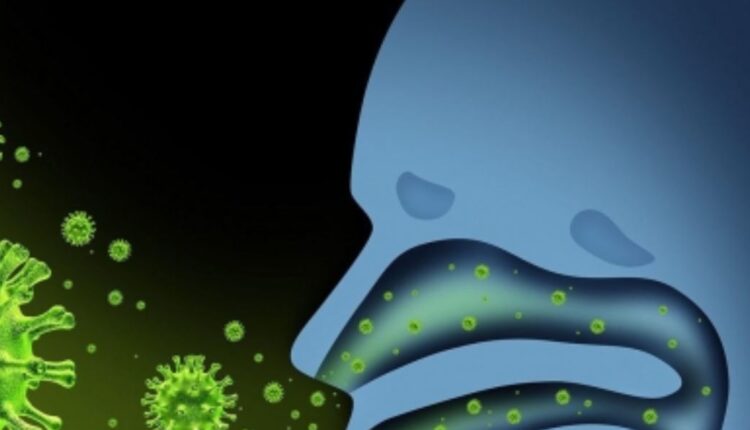 New York: Nearly one in 10 of all deceased infants under six months were infected with Respiratory Syncytial Virus (RSV), according to a study.

RSV is a common virus that produces cold-like symptoms and is merely a nuisance for the vast majority of people who contract it. But for babies — especially infants in low- and middle-income countries who lack adequate access to medical care — the virus can be fatal.

Prior research has estimated that about 120,000 infants die from RSV each year, but this figure is based on modelling conducted in hospital-based settings and does not account for RSV deaths that occur in the community, which are not captured in hospital-based surveillance.

In the new study led by Boston University School of Public Health (BUSPH) researchers has found that the true burden of RSV infant mortality is substantially higher than what was previously believed.

The team used systematic surveillance to measure the presence of RSV among infants who died in medical facilities or in the community.

The findings, published in the journal The Lancet Global Health, showed that the virus was present in 7 to 9 per cent of infants under 6 months old and was primarily concentrated in infants under 3 months old.

Notably, two-thirds of these deaths occurred in the community — that is, among infants who never received medical care in a hospital and were overlooked in previous facility-based surveillance.

“First, it is a reminder that these very young infants with very small airways are at particular risk of RSV infections anatomically. Second, both of the proposed new tools to prevent RSV infections — maternal vaccinations and infant monoclonal antibodies — will be most effective immediately after birth and could wane after,” Gill added.

Preventative measures such as RSV vaccination of mothers who could pass on antibodies to her baby would also effectively be the most effective strategy to reduce infant mortality from the virus, the researchers said. There is currently no approved vaccine for RSV, but trials are underway.