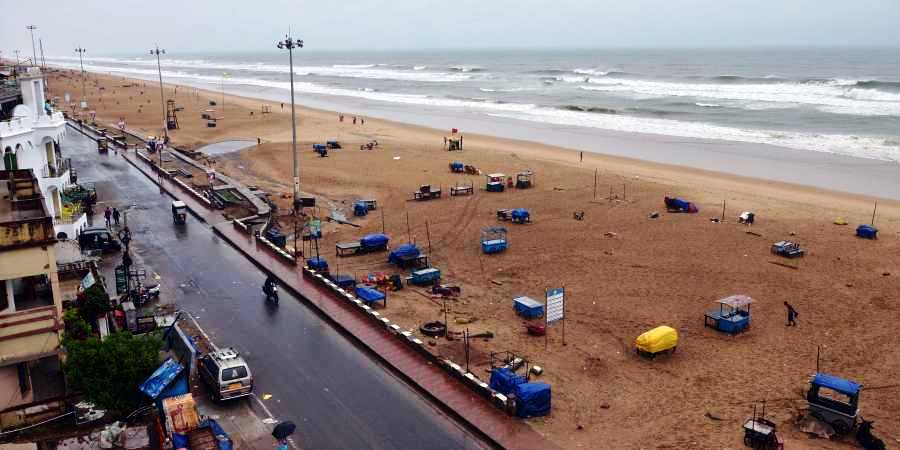 Bhubaneswar: Though Cyclonic Storm AMPHAN is likely to cross West Bengal–Bangladesh coasts during the afternoon/evening of 20th May as a Very Severe Cyclonic Storm, it will have impact on Odisha, the India Meteorological Department forecasted.

The Regional Meteorological Centre issued day-wise forecast and warning for rainfall in Odisha in connection with the cyclone: 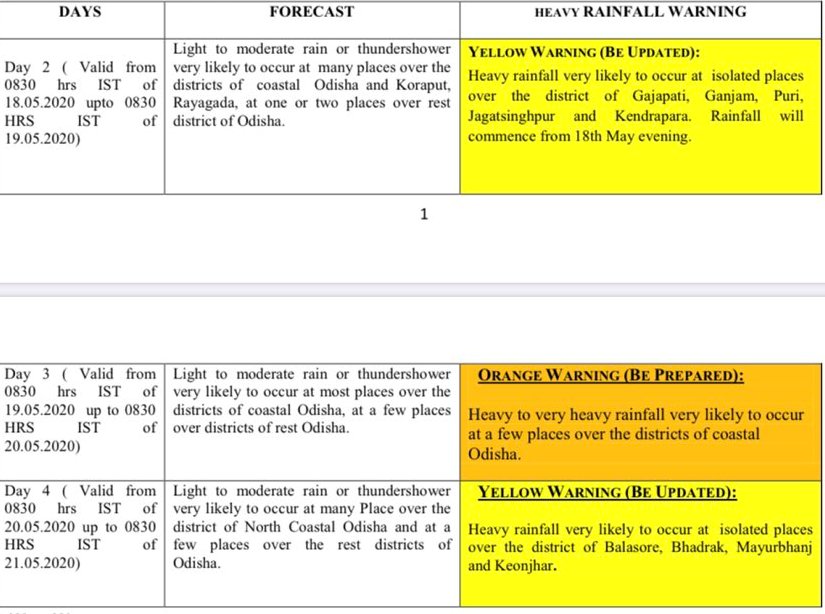