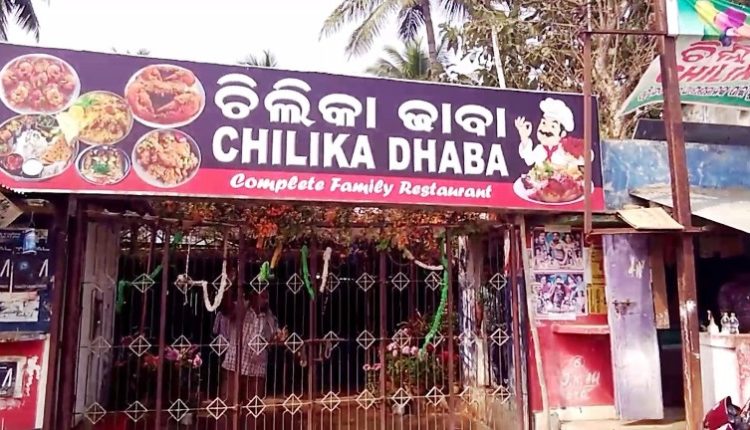 Bhubaneswar:  As logistic vehicles carrying essential items have been exempted from the lockdown restriction in the state, the Government has allowed a number of Dhabas and automobile repair shops along highways to remain open for facilitating their movement.

As per Government data,  a total of 140 Dhabas and 223 repair shops have remained opened across the state to facilitate movement of truck drivers during the lockdown. 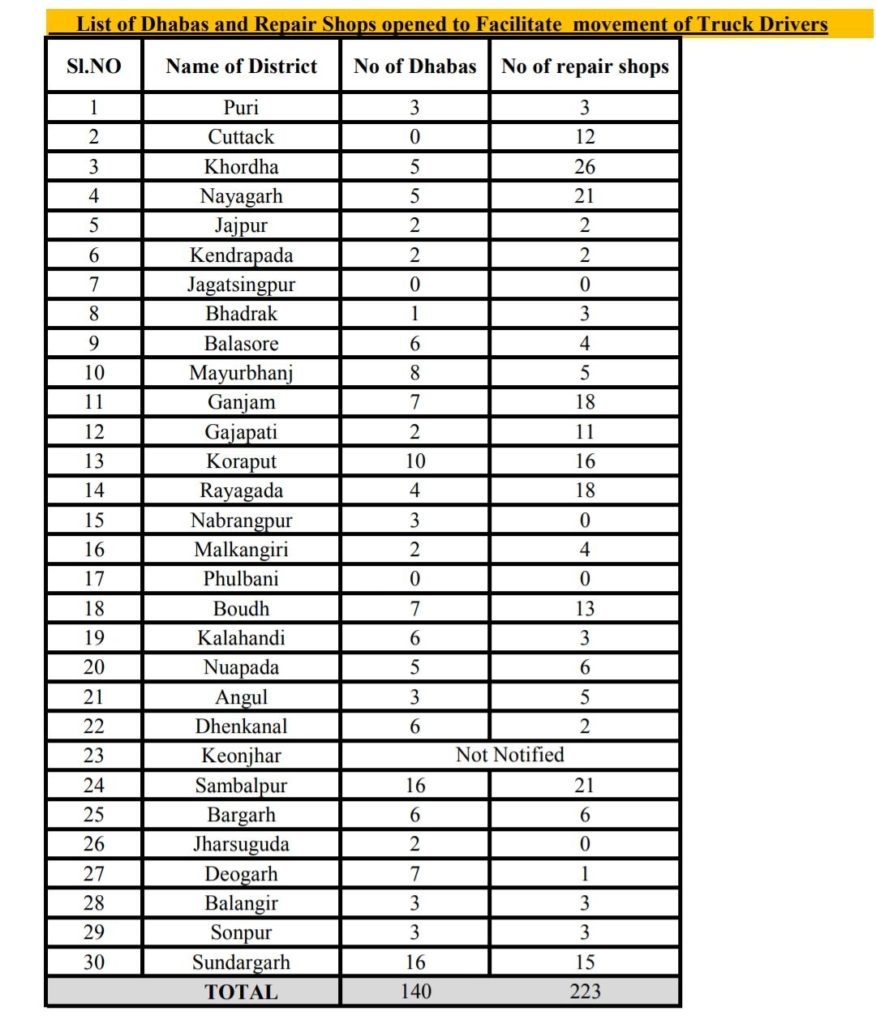