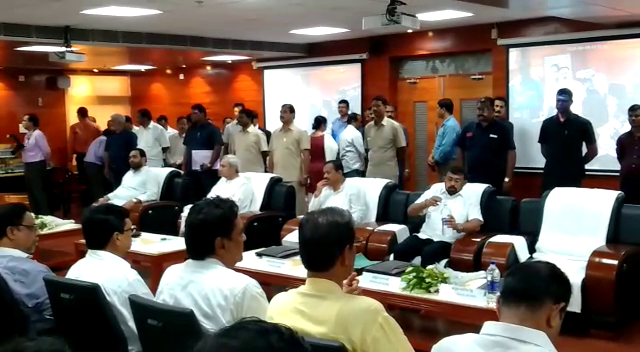 Bhubaneswar: As many as 24 MLAs bagged the Best Legislator Award in three different categories for following the parliamentary norms and maintaining discipline in the House.

Chief Minister Naveen Patnaik and Speaker Pradip Amat presented the awards to the best legislators for the years from 2009 to 2016 during a function here today.