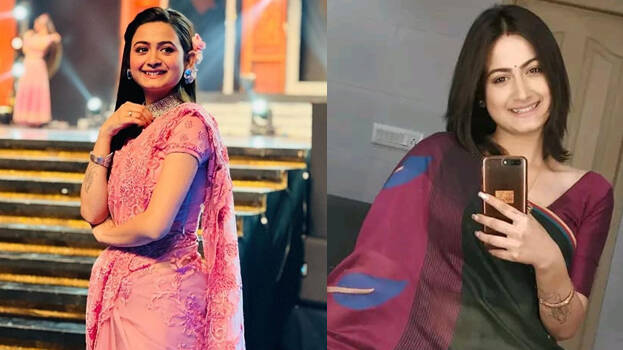 Kolkata: A preliminary post-mortem report has suggested that television actress Pallavi Dey, who was found dead in her South Kolkata residence, had died by suicide.

However, on the basis of specific allegations by the parents of the deceased, police are probing the “abatement to suicide” angle. Under scanner is Pallavi Dey’s friend Shagnik Chakaborty, who used to stay with her at the same residence in South Kolkata.

Under Section 306 of the Indian Penal Code (IPC), if any person commits suicide, whoever abets the commission of such act, shall be punished with imprisonment of either description for a term which may extend to ten years, and shall also be liable to fine.

Pallabi’s parents stated to the police that Shagnik Chakraborty entered into a live-in relationship with their daughter supressing the fact that he was married. However, according to them, when Pallabi came to know of his marriage six months ago, Shagnik told her that a divorce- case was in the process and he was in separation with his wife.

The parents have also alleged that Shagnaik was totally dependent on Pallabi financially and they together purchased luxurious accommodation at New Town and a vehicle for themselves. According to Pallabi’s parents their daughter was doing well in Bengali television, earning well and receiving new offers and, hence there was no reason for her to commit suicide.

It is learnt that the probe officials have sought the call details and the details of bank accounts of Shagnik Chakraborty, especially of those accounts and fixed deposits that he used to keep jointly with the deceased actress. The police have already traced a bank fixed deposit of Rs 15 lakh which the two had held jointly.

In fact, on Sunday morning, it was Shagnik only who had discovered the body of Pallabi and he was the one who informed the police and the parents of the deceased actress.

However, he had admitted to the police that before he went out to purchase cigarettes on Sunday morning, he had a heated conversation with Pallabi and after coming back he discovered her dead body.