Bhubaneswar: YouTube sensation, singer Nupur Sanon recently made her Bollywood debut opposite superstar Akshay Kumar in the music video ‘Filhall’ and she believes she could not have a better start in the industry.

In an interview with BollywoodHungama.com, the debutante actress said that she was overwhelmed by the feedback she has been receiving from people on the music video adding, “I had never imagined that I would get to start my career with a superstar (Akshay Kumar). From the feedback, I am getting about my acting and the chemistry I shared with Akshay sir, I do believe that nothing could have been better than this.” 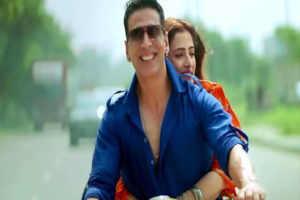 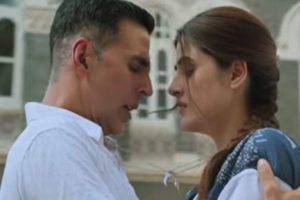 Nupur, the younger sister of actress Kriti Sanon, started her career on Youtube as a singer with the song ‘Bekarar karke’ in 2005. Her voice was immensely loved by the audience and she continued making more music covers. But, the millennial singer wanted to test her stars in Bollywood like her sister and the success of ‘Filhall’ pretty much accounts for her good start in the industry. 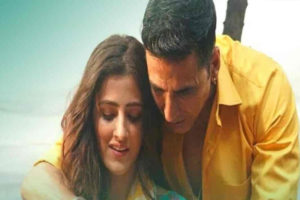 Apart from Nupur’s debut, ‘Filhall’ penned by Jaani and sung by B Praak, is the first-ever music video of Akshay Kumar and it has crossed 100 million views within the first week of its release.