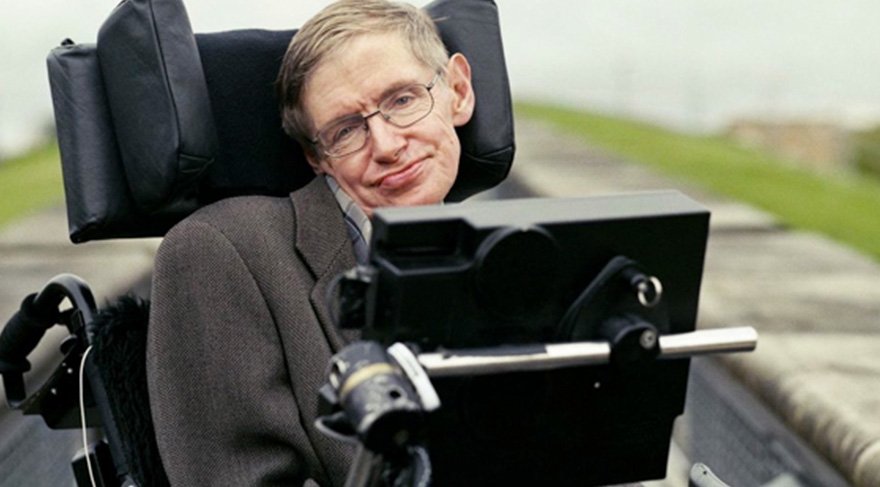 New Delhi: Hailed as one of the most brilliant theoretical physicists since Albert Einstein, Professor Stephen Hawking never won a Nobel Prize.

This is because his theories about the Black Hole and the Big Bang — though accepted in theoretical physics — were never verified.

According to Timothy Ferris, author of ‘The Science of Liberty’ in National Geographic magazine, “The problem was that there was no way to verify the idea. Black holes are too long-lived to be observed today in their death throes”.

Professor Hawking has over a dozen honorary degrees and was awarded the CBE in 1982 and the Gold Medal of the Royal Astronomical Society in 1985.

He was a fellow of the Royal Society and a member of the US National Academy of Science.

The US space agency tweeted: “Remembering Stephen Hawking, a renowned physicist and ambassador of science. His theories unlocked a universe of possibilities that we & the world are exploring. May you keep flying like superman in microgravity, as you said to astronauts on @Space_Station in 2014,” NASA said.

Astronauts Rick Mastracchio and Koichi Wakata aboard the International Space Station (ISS) spoke with Professor Hawking during their mission in 2014.

IndiGo cancels flights from cities including Odisha capital. Know why