Heritage sites must be preserved for future generations: Odisha CM 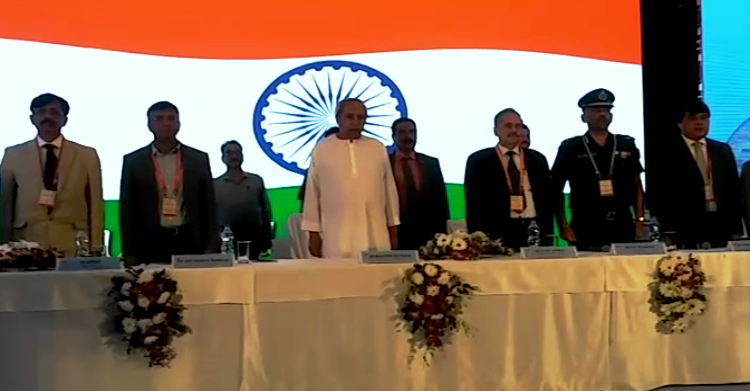 Bhubaneswar: Odisha’s heritage sites must be preserved for future generations at any cost for they not only represent the state’s cultural identity but also serves as a driving force of its economy, said Chief Minister Naveen Patnaik here today.

While speaking at the BIMSTEC Disaster Management Exercise organized by the National Disaster Response Force today, the CM pressed for the need to improve early warning dissemination system and capacity building for conservation of cultural heritage sites.

Stressing on restoration of heritage sites damaged in natural disasters, the CM said it is important to undertake adequate documentation, proper identification and grading of heritage sites.

“Odisha is prone to multiple natural disasters, especially flood and cyclone. Since 1891, more than 100 cyclones have affected the state. The 1999 Super Cyclone was a watershed moment that changed and diversified the areas of cooperation, especially in the domain of disaster management preparations. Today, Odisha is well ahead of others in preparedness,” said Patnaik.

He added Odisha was the first state that set up its own dedicated disaster response force in the country. “We invested in preparedness, forecasting and resource management with an approach of zero-casualty. Over the years, we have developed immense maturity in the area of disaster preparedness, response and recovery”