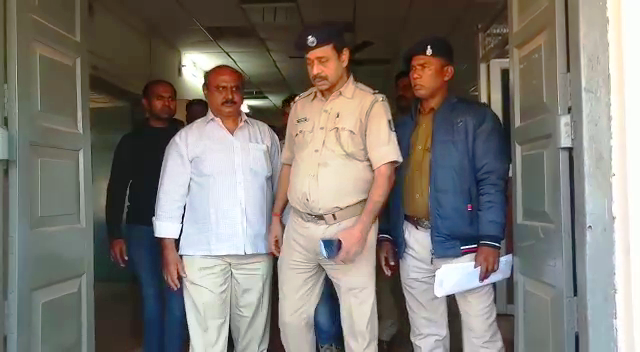 Later, Pautik lodged a complaint at a local police station in Jharkhand. Based on the complaint, the Jharkhand police with the help of Sahid Nagar police arrested Choudhury from his office yesterday. He was later produced before court today.

However, the official refuted the allegation terming it as false and fabricated.