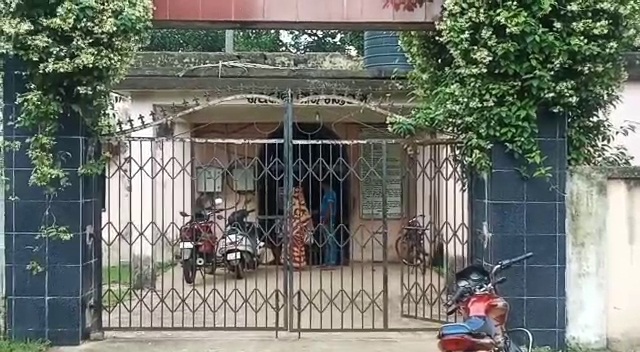 Nayagarh: It seems like an undertrial prisoner (UTP) of Khandapada Sub-jail in Nayagarh district is playing hide and seek with the jail authorities as he escaped for third time today.

As per sources, UTP Tapan Rout, who was arrested from Fategarh area in the district for allegedly raping a minor girl, again gave a slip to the jail staff while he was being taken to a local court for trial today. He jumped off the court van and escaped.

Earlier on August 3, he escaped from the sub-jail by climbing the boundary wall while the officials were busy monitoring cleaning work inside the campus. He was later nabbed by police after two days.

Prior to this, Tapan had escaped from the jail on June 10. A jail official was also suspended in this connection.

Know who will unfurl tricolour where on I-Day in Odisha