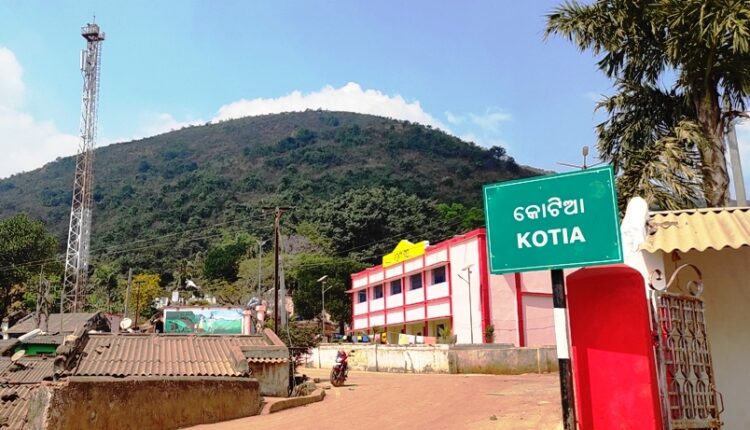 Koraput: The Koraput district administration has sounded high alert in Kotia and other villages as a Royal Bengal Tiger was spotted roaming in a forest in neighbouring Andhra Pradesh close to Odisha border.

“There are reports of a vagrant tiger’s movement in the Forests of Andhra Pradesh close to Kotia and Kaspavalasa border. Necessary awareness exercise is being carried out by the Forest department,” said Koraput Collector Abdaal M. Akhtar in Twitter post.

According to sources, the tiger was spotted within 75-km radius of Kotia group of villages of Koraput district two days ago. It had killed a cow in the dense forests of Andhra Pradesh.

“Forest department officials of Koraput division and Semiliguda range have been put on high alert as the Royal Bengal Tiger was spotted roaming within 35-km radius of Kotia today. We have advised the villagers of Odisha-Andhra border areas to stay inside their house after sunset. The villagers have been told to not sleep at open places at night,” said an official of the district administration.

Forest department officials, meanwhile, claimed that the tiger is travelling around 60-70 km in a day. Officials in Andhra Pradesh have spotted the pugmarks of the tiger, they added.

“We are in regular contact with Forest department officials of Parvatipuram range in Andhra Pradesh. The tiger is now roaming within 35-km radius of Kotia,” said an official of the Forest department.

Notably, both Odisha and Andhra Pradesh are engaged in a five-decade-long tussle over the ownership of Kotia group of villages.