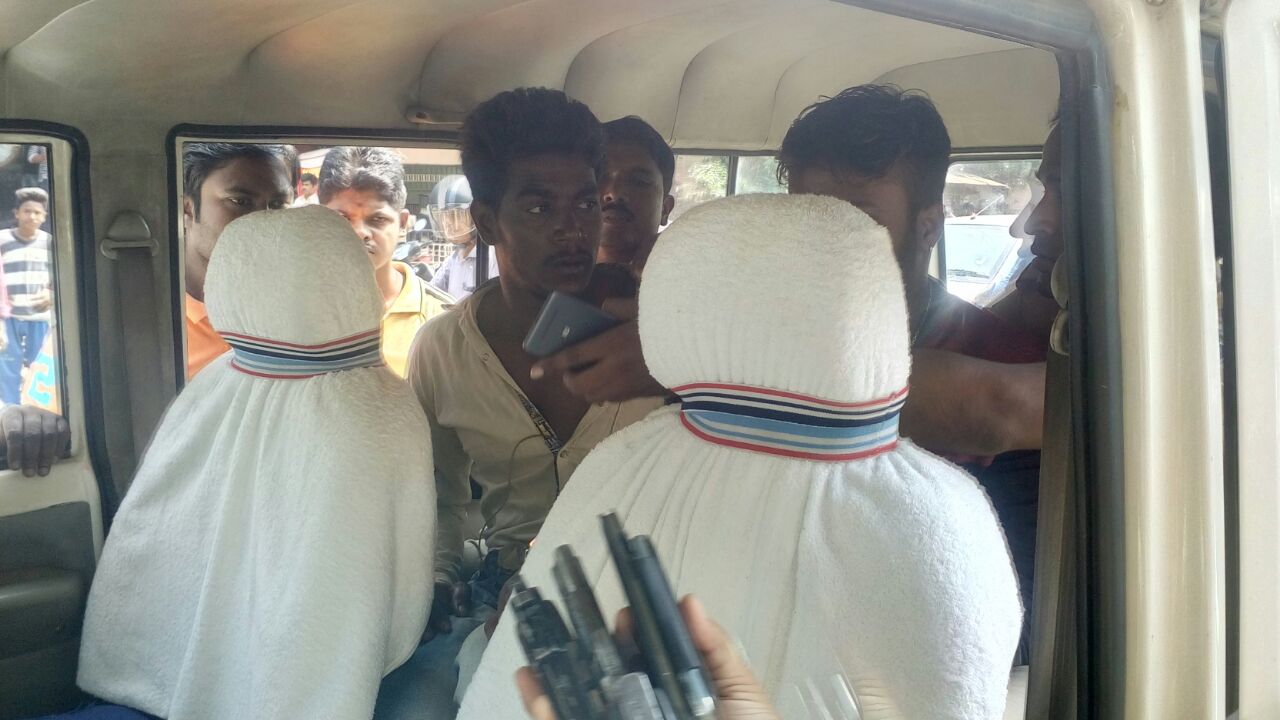 Police today arrested two highway robbers from near a motorcycle showroom at Jayadev Vihar in the Odisha capital.

Nayapalli police have seized three mousers from their possession. They have been identified as Mohd. Asif and Firoze Saha. Both hail from Khajuriapada under Nirakarpur police limits in Khordha district.

According to reports, a few months back police had received a complaint that robbers had looted a KTM bike at gunpoint.

Since the showroom at Jayadev Vihar is the only showroom for KTM bikes in Odisha, police had provided the chassis number of the looted bike to the showroom authorities to inform them in case the bike landed at their place for some reason.

As hard luck would have it the robbers were nabbed by the police while they had come to get the looted bike repaired at the showroom at Jayadev Vihar.

The showroom authorities on finding the chassis number of the bike matching with that of the looted bike informed the police.

The robbers initially attempted to flee the place by pointing mousers at the police but were, however, overpowered.