High-speed internet connectivity to all blocks, GPs in Odisha by May 2021 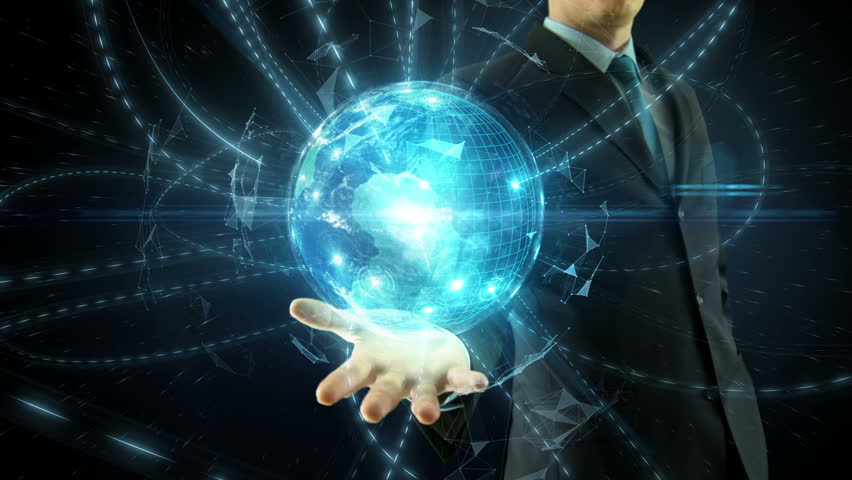 Bhubaneswar: In view of necessity for high-speed internet for office work in blocks and Gram Panchayats, Odisha Government has set a timeline for completion of internet connectivity project by end of May this year.

The timeline was fixed at a high-level meeting held on virtual mode from Lok Seva Bhawan on Wednesday.

At the meeting, it was decided to provide broadband connection to all government offices including schools, hospitals, banks and common services centres. The telemedicine centres and agriculture kiosks will also be provided the internet for facilitating healthcare and agri-commerce services.

With completion of the internet connectivity project, the OCAC will be the chief bandwidth provider in remote areas of the State, informed Electronics & Information Technology  Secretary Manoj Kumar Mishra at the meeting.

“The phase-II work is being executed in joint collaboration of OCAC, OPTCL and Tarasoft,” Mishra said adding, “This infrastructure will bring all the Gram Panchayats under the purview of SWAN network.”

As per data presented at the meeting, the Bharat Net project is being implemented in two phases. In first phase, total 3,810 panchayats and 181 blocks of 18 districts had been taken up. So far, 3,770 panchayats and 175 blocks have been connected with the high-speed internet. The project is being carried out for broadband connection in rest of 2,954 panchayats and 133 blocks in 12 districts in second phase. In this phase, around 20,000 km of areal optical fibre is being laid, of which drawing of 13,400 km cable has been completed. Out of 3,087 connection points, end to end testing has successfully been completed in 1,630 points.