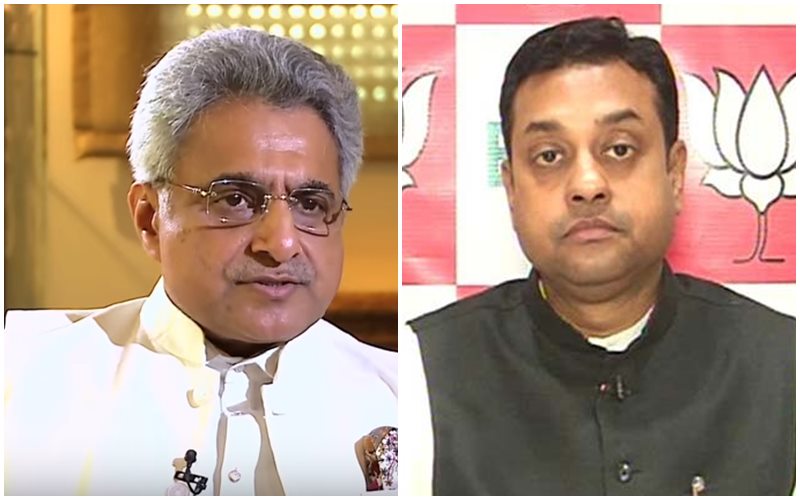 Puri: Sitting BJD MP Pinaki Mishra has retained his Puri Lok Sabha seat by defeating BJP’s Sambit Patra by a margin over 11,000 votes. In 2014, Mishra had won the seat by a margin of over two lakh votes.

Patra was leading in most of the rounds when the counting began but later in the late evening Mishra took a lead which helped him to seal his fourth straight victory.

Odisha: Engineer who was found begging on Badadanda reunites…

Puri has been a stronghold of the BJD and since 1998 this constituency has been represented by a member of the Naveen Patnaik-led party.