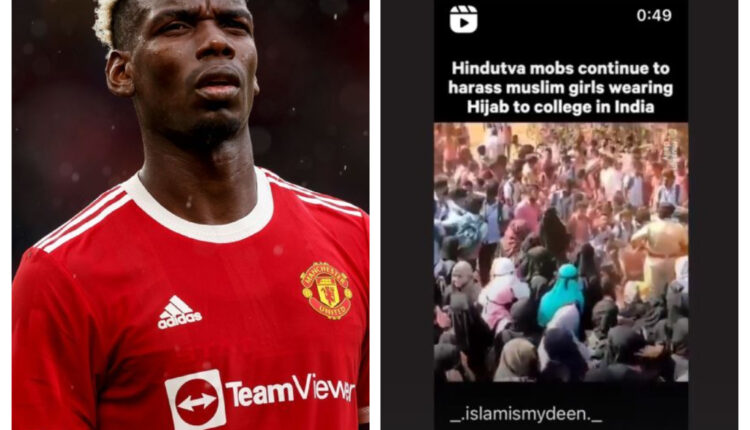 Female Muslim students in Karnataka are in protest against the ban of hijab in colleges. France international Pogba, a devout Muslim himself, shared a video on his official Instagram handle that showed a mob of Hindu nationalists allegedly harassing protesting students.

“Closure of schools is not a good development. Take necessary action and conduct classes. See to it that no problem surfaces,” he said.

Amid tensions and even violence over the matter, the state government on Tuesday announced a three-day holiday for all schools and colleges in the state from Wednesday.

Unit-1 vegetable market in Bhubaneswar to have new address soon