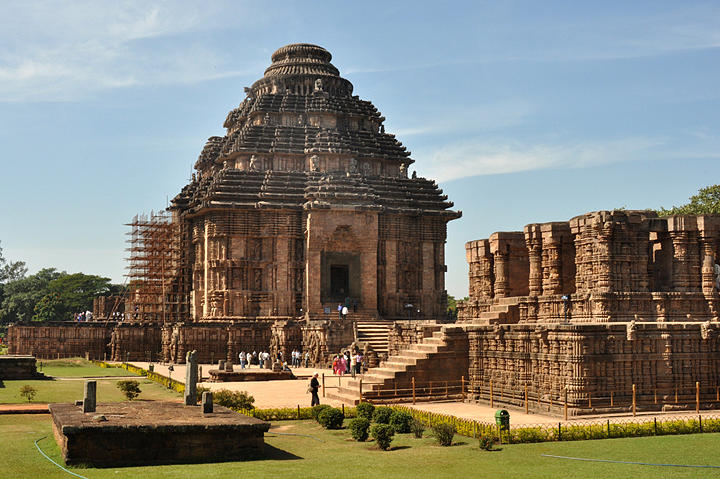 The Odisha government effected the hiked entry free at Konark temple where domestic visitors will have to pay Rs 30 and foreign tourists will have to shell out Rs 500 from today.

The ticket price has been increased three-fold from Rs 10 to Rs 30 for the domestic visitors; while the entry fee for foreign tourists has been doubled from Rs 250 to Rs 500.

The government had announced three-fold hike for domestic visitors and 100 percent for foreign tourists for entry into the historic monuments across the country which was protested by Konark Suraksha Samiti, an outfit fighting for the 13th century Hindu temple.

After series of protests, the district administration gave in to the demands of the outfit, including free entry of the locals to the temple on Saturdays.

It may be mentioned that the revision in visitors’ fee comes after a period of more than 15 years as the last hike took place in 2000.