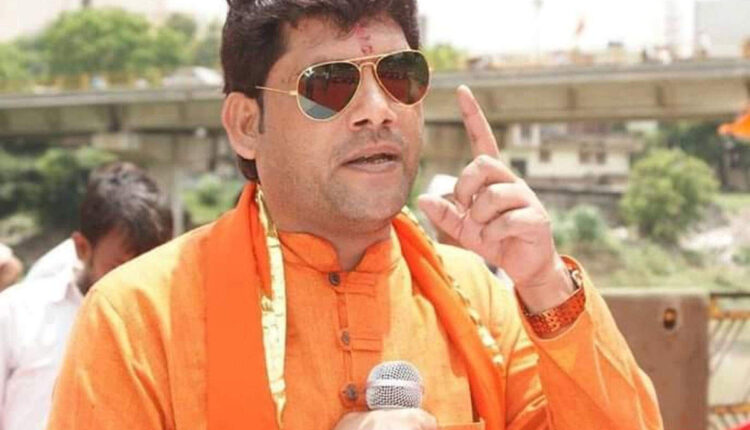 Varanasi (UP): Vishwa Hindu Sena president, Arun Pathak, has once again made a controversial statement on social media.

Pathak, who is reportedly absconding for three months in the case of pasting the posters of the prime minister and the chief minister in Varanasi, has announced on Facebook and Twitter, a reward of Rs 51 lakh for beheading Union Minister Narayan Rane.

Pathak is wanted in the case registered at Bhelupur police station but the police have failed to trace him.

Arun Pathak wrote on Facebook and Twitter that a reward of 51 lakh would be given to the one who beheads Union Minister Narayan Rane.

At the same time, he tweeted that the ashes of Narayan Rane will not be allowed to be immersed in Kashi. It was Balasaheb who made Narayan Rane a Shiv Sainik and to get cheap popularity, Rane attacked Balasaheb’s son, he stated.

Senior officials, meanwhile, did not comment on the incident.

Houses to be provided to Srimandir servitors; Chariot wheels to be given for free