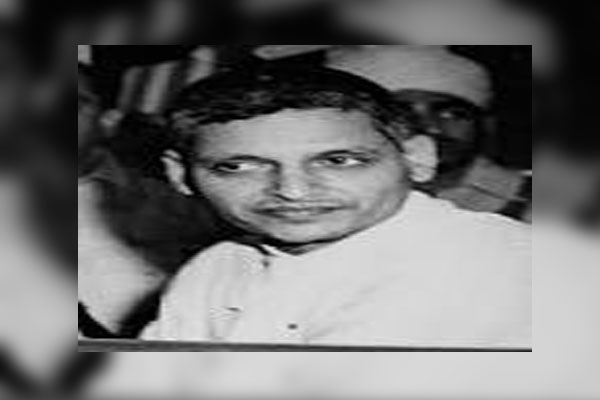 Hindu Mahasabha spokesman, Abhishek Agarwal said: “The younger generation is very active on the social media and have decided to tap them by launching the YouTube channel on Nathuram Godse. The channel will tell people about the reasons behind Gandhi’s assassination. It will also tell them about the good work done by Godse.”

Several saffron outfits, including the Mahasabha, hail Godse as their hero and have been trying to glorify him for decades.

Meanwhile, Congress Legislature Party leader Aradhana Mishra said that this “was another attempt by some Hindu outfits to demolish Gandhi’s ideology and sully his image by glorifying Godse”.

“Gandhi’s ideology runs in the DNA of India and its people. Efforts to glorify the likes of Godse will never succeed and the ruling party should rein in such elements,” she added.