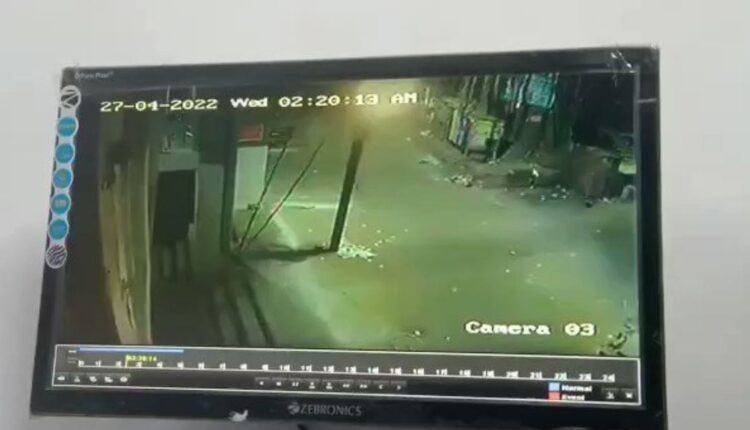 Ayodhya/Bhubaneswar: Seven persons were arrested on Thursday for throwing torn pages of the Holy Quran and other objectionable items outside two mosques and a shrine in Ayodhya to stir up communal disturbance in the city.

According to Ayodhya Police, the shocking act was carried out in retribution to the ‘recent incident in Delhi’.

The accused have been identified as Mahesh Kumar Mishra, Pratyush Srivastava, Nitin Kumar, Deepak Kumar Gaur alias Gunjan, Brijesh Pandey, Shatrughan Prajapati and Vimal Pandey. According to officials Mishra, 37, is the mastermind behind the incident. As per officials, the seven belong to a group called ‘Hindu Yodha Sangathan’.

The three religious places where the accused carried out their heinous act were identified as Taatshah Jama Masjid, Masjid Ghosiyana, Kashmiri Mohalla mosque and the mazaar of Gulab Shah Baba.

With the intention to stir riots in Uttar Pradesh, Eight accused by dressed up as Muslims using skull caps threw objectionable posters & copies of Quran outside mosques in Ayodhya. They were later identified with CCTV footage and were put behind bars. @ayodhya_police 👏👏🙏 pic.twitter.com/tJlKBptTrR

All seven have been booked under IPC Sections 295 (injuring or defiling places of worship with intent to insult the religion of any class), and 295-A (deliberate and malicious acts, intended to outrage religious feelings of any class by insulting its religion or religious beliefs).

“A total of eight persons on four motorcycles, led by Mishra, threw objectionable posters and objects outside the mosques and the shrine. The objects were recovered, and the motorcycles have been impounded. After collecting the evidence, police teams were able to piece together the chain of events,” Senior Superintendent of Police (Ayodhya) Shailesh Kumar Pandey said at a press conference.

“While seven persons have been arrested, four others are absconding. We will arrest them soon. During questioning of those arrested, it came to light that they wanted to ruin the amicable atmosphere and peaceful tradition of this city,” he said. “The law and order situation is under control and no untoward incident has happened since the incident,” he added.